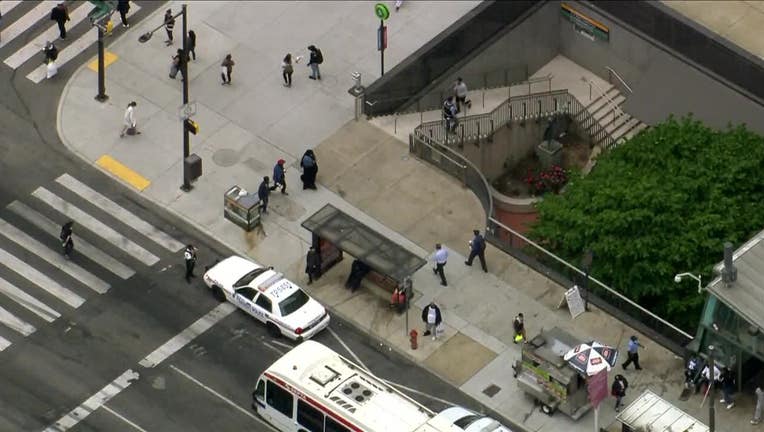 PHILADELPHIA - A man has died after he was struck by a SEPTA train and killed in Center City, according to authorities.

The incident happened shortly before 11:30 a.m. when a man who was in the tracks at the 15th Street Station at City Hall was struck and killed by an eastbound Market-Frankford Line train.

The circumstances surrounding the incident are being investigated.

Customers should expect some residual delays while full operations are being restored.

Suspect in series of Philadelphia rapes, robberies suspected of similar crimes in 7 other states