A man will spend the rest of his life in prison for the murder of a beloved South Philadelphia store owner.

SOUTH PHILADELPHIA - A jury has found a man guilty of first-degree murder in the shooting death of an 81-year-old woman at her South Philadelphia corner store on Christmas Eve in 2016.

District Attorney Larry Krasner says Maurice Green, 33, will spend the rest of his life in prison for the murder of Marie Buck and an additional nine and a half years to 19 years for gun offenses and related charges.

Prosecutors say back in 2016, Green entered Buck's grocery store because of a dispute he'd had with her grandson. The grandson wasn't there but police say Green fired his gun, killing the 81-year-old woman. 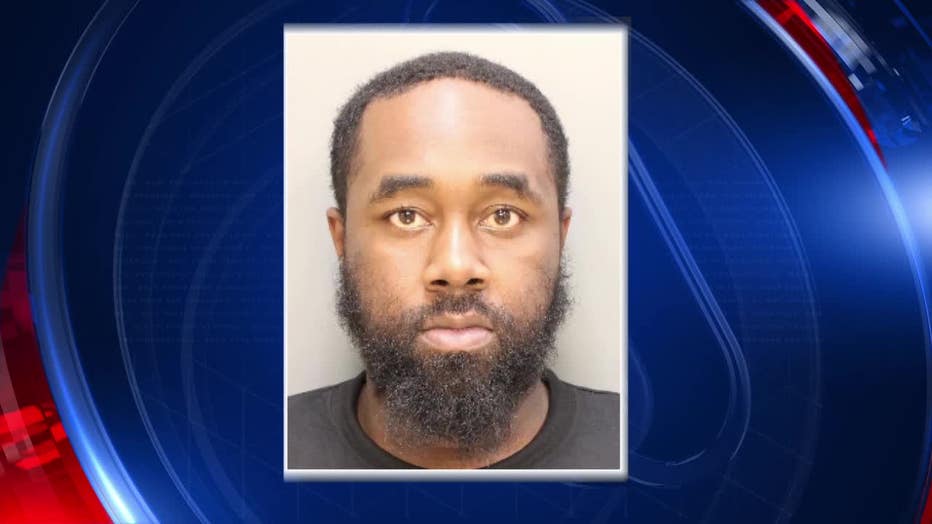 Maurice Green,33, has been convicted in the 2016 murder of a South Philadelphia store owner.

Green's first trial ended in a mistrial last year. The state continued to push for charges.

Buck was the owner of Marie's Grocery on S. 6th Street for 44 years. 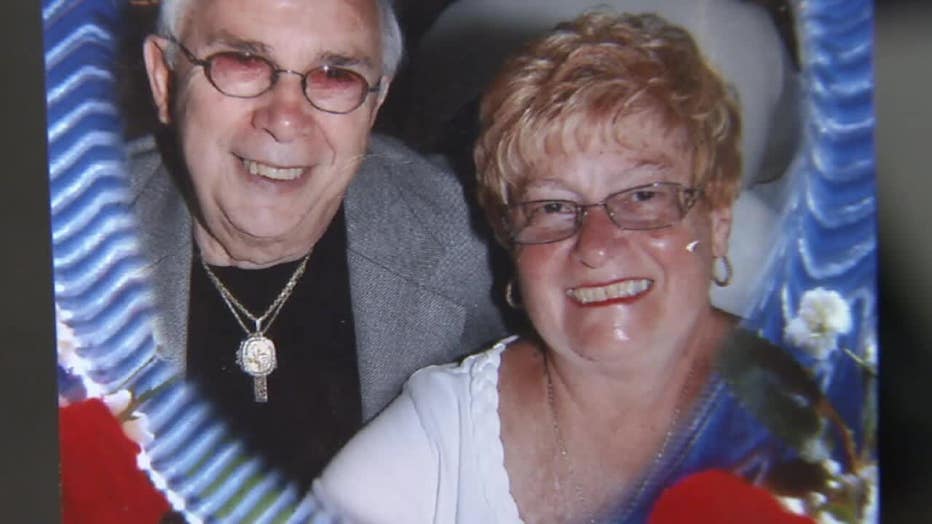