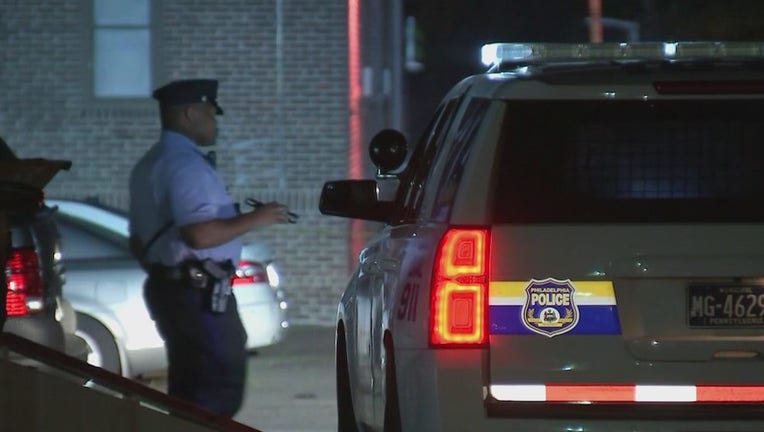 SOUTHWEST PHILADELPHIA - Authorities say a 39-year-old man is fighting for his life after he was shot in the stomach in the rear driveway of a home in Southwest Philadelphia early Friday morning.

According to police, the shooting happened outside a residence on the 6200 block of Chestnut Street sometime after 2:30 a.m.

Responding officers brought the victim to Penn Presbyterian Medical Center where he was placed in critical condition.

Investigators have not said what sparked the shooting. No arrests have been reported.