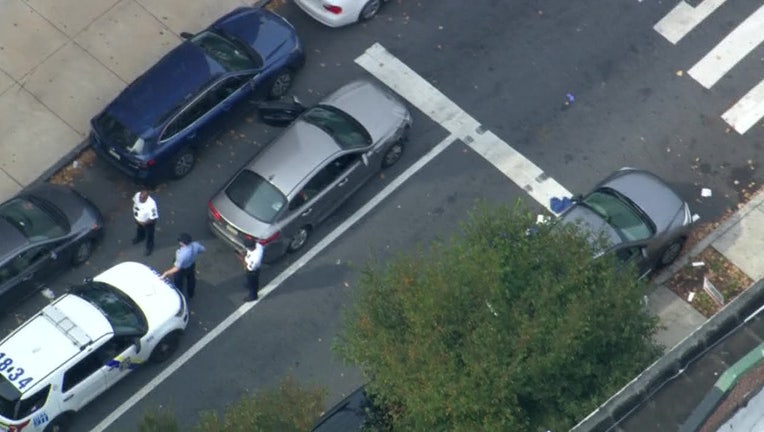 The incident occurred on the 100 block of South 45th Street shortly before 2 p.m.

He was transported to Penn Presbyterian Medical Center where he was pronounced dead a short time later. He was later identified as 25-year-old Reginald Barnes-Walton.

Police say no weapon has been recovered and no arrest has been made at this time. The investigation is ongoing.