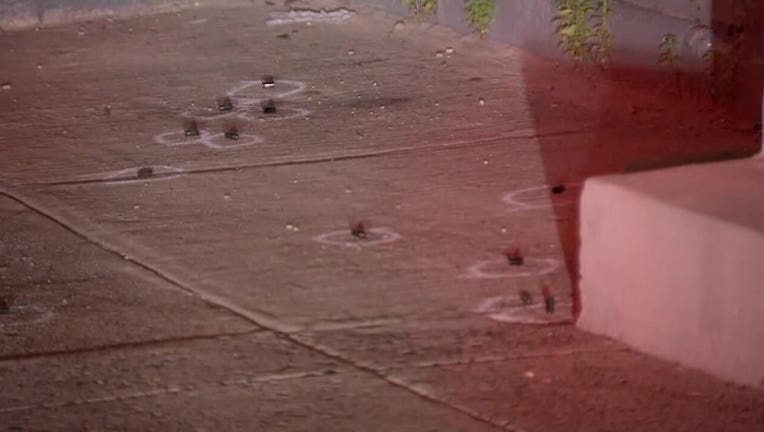 Police say a majority of the spent shell casings found at the scene were found just feet away from where the victim was found.

PHILADELPHIA - A man has died after Philadelphia police say he was shot several times in the city's Germantown neighborhood early Thursday morning.

Just after 12:30 a.m. officers with the 25th District responded to numerous 9-1-1 calls for a shooting on the 100 block of West Hansberry Street.

When police and medics arrived on the scene they found 30-year-old Stephen Huger lying on the front porch of a home. Huger was suffering from multiple gunshot wounds to his head and lower back.

Police say at least 18 shots were fired from a large caliber semi-automatic firearm, and the shell casings were found on the sidewalk. Most of the spent shell casings were just feet away from the porch where Huger was laying, according to Chief Inspector Scott Small. Huger lived about half a block away from where he was killed. 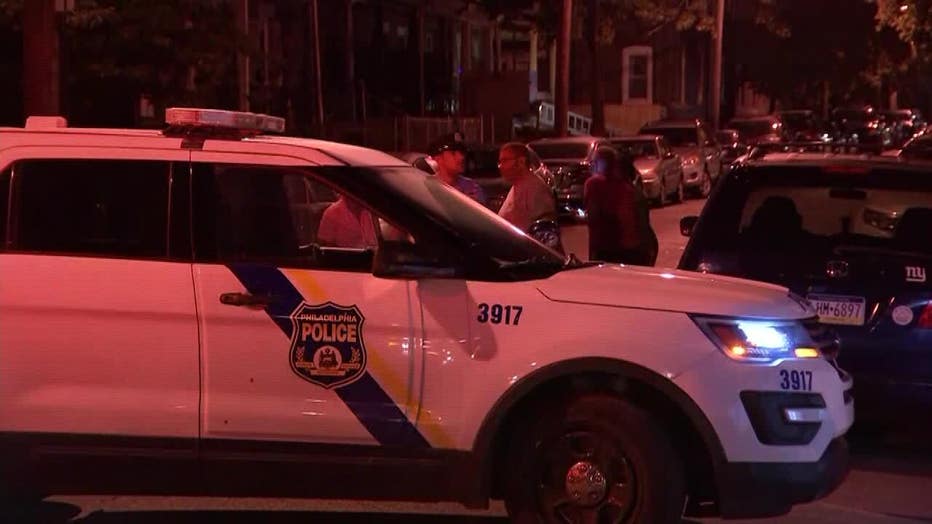 The victim, a 30-year-old man, was pronounced dead a short time after the shooting.

Investigators also found two sneakers on the scene they believe Huger ran out of as he fled the gunfire.

Chief Inspector Small also noted that a bullet struck a neighboring home and went into the living room where a woman in her 70s was watching television at the time. She was not harmed.

Police say they do not have a motive for the shooting at this time or a description of the shooter or shooters. They are working to recover video from nearby surveillance cameras.