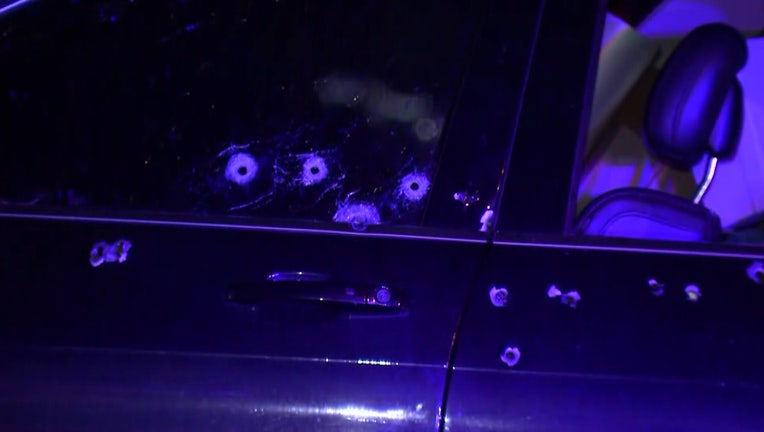 Police say a man was shot twice in the head when his vehicle was struck at least two times in Feltonville.

PHILADELPHIA - A man was shot twice in the head when police say his vehicle was hit with a barrage of bullets late Tuesday night in Philadelphia's Feltonville section.

Officers from the Philadelphia Police Department were called to the 4800 block of Whitaker Avenue just before midnight for reports of a shooting, according to police.

Chief Inspector Scott Small said police found an abandoned SUV hit at least 20 times by gunfire idling on the sidewalk. Police were later told that a man in his 30s arrived at Temple Hospital with gunshot wounds to the head and arm.

The victim told police that he was fired upon while driving his vehicle near Whitaker Avenue and Louden Street, according to investigators. At least 20 spent shell casings were found scattered at the intersection. 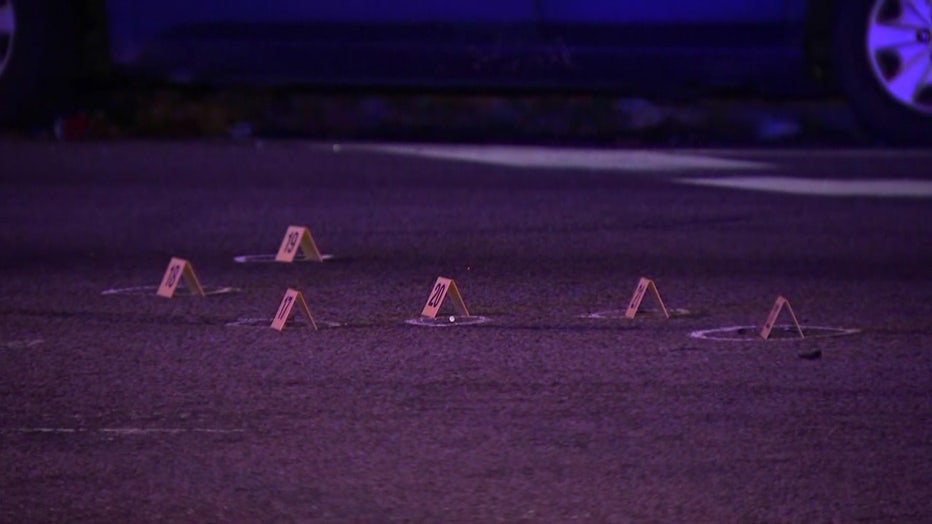 Police say a man was shot twice in the head when his vehicle was struck at least two times in Feltonville.

Small said officers found a semi-automatic weapon on the driver's side of the vehicle and strike marks that suggest that someone inside the car returned fire during the shooting.

No arrests were reported immediately following the shooting. Small said the victim is "extremely lucky" to have survived the hail of gunfire.