Man struck and killed by SEPTA bus in Fishtown

A man has died after he was struck Tuesday morning by a SEPTA bus in Fishtown.

PHILADELPHIA - A man has died after being struck by a SEPTA bus in Fishtown.

The incident occurred around 5:45 a.m. Tuesday morning at Frankford and Delaware avenues.

The victim was transported to the hospital, where he was pronounced dead. 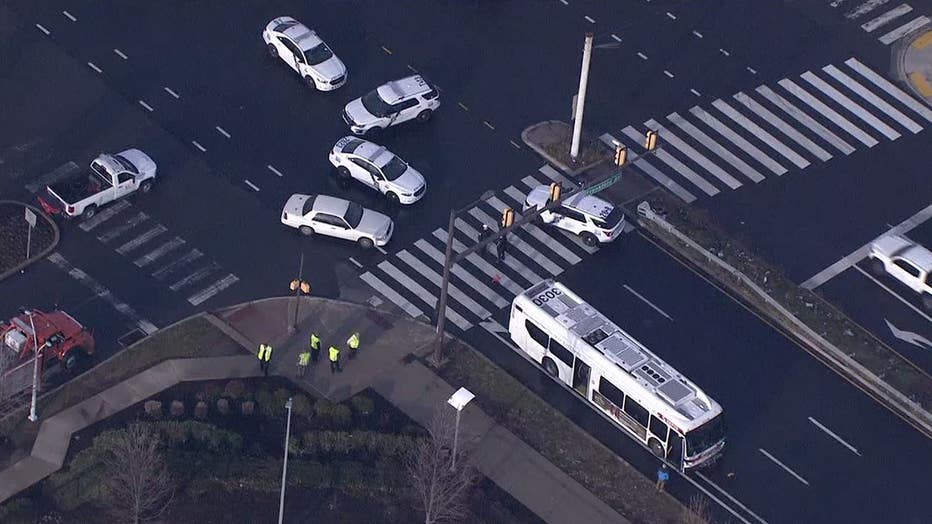 Police said the SEPTA bus was empty at the time of the incident, which remains under investigation.