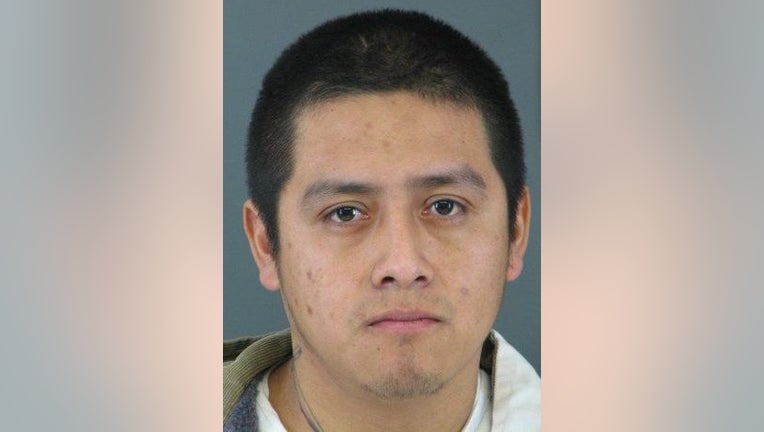 Juan Hernandez, 34, had been wanted since 2018, and awaits extradition back to Delaware.

DOVER, Del. - A wanted man accused of raping a Delaware child nine years ago has been arrested in South Carolina, authorities confirmed.

Juan Hernandez, 34, was taken into custody in Beaufort County, South Carolina, by federal authorities on Thursday, according to a statement from Dover Police Department spokesman Master Cpl. Mark Hoffman. Hernandez had been wanted since 2018, and awaits extradition back to Delaware, news outlets reported.

In March 2011, a then-6-year-old child reported to a Delaware school therapist that Hernandez had raped her, the police statement said. After conducting a forensic interview and reviewing evidence, detectives obtained a warrant for Hernandez’s arrest in October 2018. Police didn’t comment on the 7-year gap between the accusation and Hernandez’s arrest.

Hernandez, who is not a legal resident, was thought to have possibly returned to Mexico since the crime was reported, the statement added. But the FBI contacted the U.S. Marshal’s Fugitive Task Force with a tip on Hernandez’s whereabouts earlier this week.

His arrest comes days after Dover police arrested an inmate who escaped from a work crew in South Carolina’s Anderson County in 1979.