Man, woman charged in assault of Sesame Place employee who asked them to wear masks

Troy McCoy, 39, &nbsp;was taken into custody at his Bronx, New York home early Wednesday morning. Police are arranging for the second suspect, 31-year-old Shakerra Bonds, to turn herself in to Middletown Township police.

MIDDLETOWN TOWNSHIP, Pa. - Police in Bucks County say they have charged a man and woman accused of assaulting a Sesame Place employee who asked them to wear a mask inside the park.

Troy McCoy, 39,  was taken into custody at his Bronx, New York home early Wednesday morning. U.S. Marshals Service executed a warrant at the home, where they say McCoy attempted to barricade himself inside the home, but was not successful. 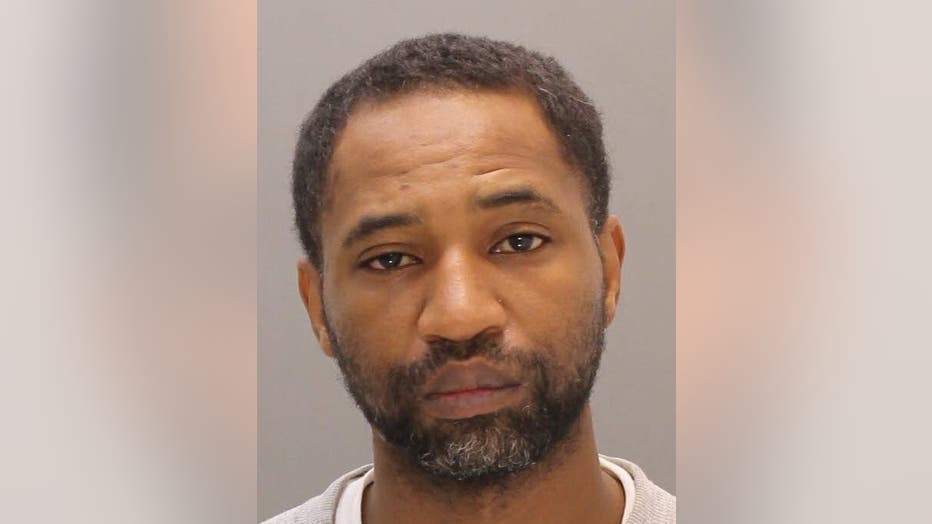 Police arranged for the second suspect, 31-year-old Shakerra Bonds, to turn herself in to Middletown Township police but she did not appear. Arrangements are being made between the Bucks County District Attorney’s Office and Bonds' attorney to surrender.

Middletown Township police say back on Sunday, Aug. 9, a 17-year-old Sesame Place employee was reminding McCoy and Bonds about Pennsylvania's mandatory mask requirement when he was assaulted by the pair. A second employee who tried to help the teen was also struck by Bonds, according to police.

The teenage employee was taken to St. Mary Medical Center where he was hospitalized for seven days after undergoing surgery for injuries including a fractured jaw.

A GoFundMe page has been set up to help the victim. If you wish to donate, please click here.