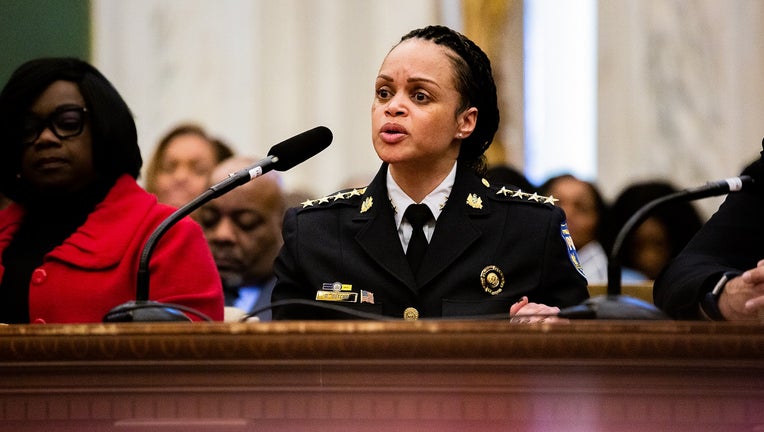 According to an indictment, Peter Fratus, 39, of West Dennis, sent two emails to Outlaw’s email address on June 6, 2020. Both emails contained racist, offensive, and threatening language, with one email asking where Commissioner Outlaw lives.

In August 2020, Fratus was charged by indictment with transmitting threatening communications in interstate commerce.

"It is a federal felony to threaten another person online, whether the victim is a private citizen or a public figure," said Acting U.S. Attorney Jennifer Williams. "The public can rest assured that our Office, together with our law enforcement partners, will work tirelessly to identify anyone who does this and ensure they’re held accountable for their actions."