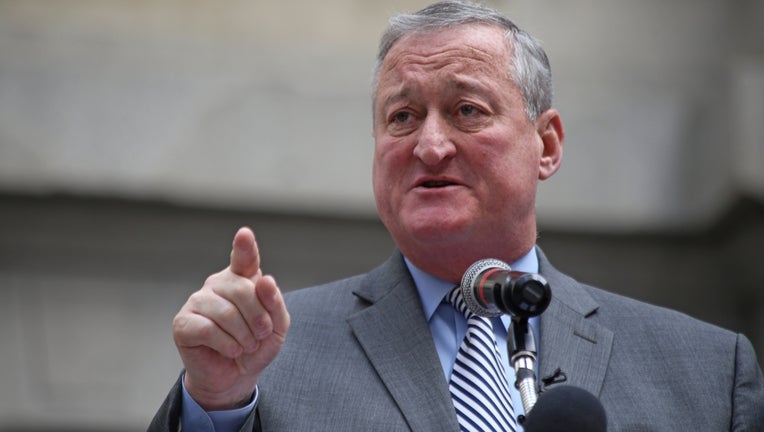 The proposal announced Thursday also highlighted proposed spending increases for education, including a program to make the Community College of Philadelphia free for some students, and programs to reduce gun violence.

It also would offer rental assistance or cash stipends to residents in poverty and expand residential street sweeping.

If approved by the City Council, Kenney's budget proposal would translate to a 29% increase in city spending since he took office five years ago.

The council must finalize a budget before the current fiscal year ends June 30.