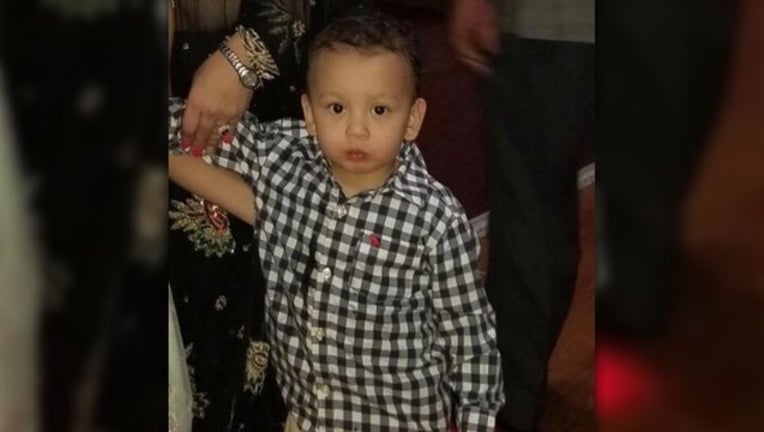 DENTON, Texas - A missing 2-year-old boy from Denton, Texas has been found dead in an SUV at his apartment complex.

There’s no word yet on his cause of death but the chief said there were no signs of trauma. His body was taken to the medical examiner’s office for an autopsy, Dixon said. 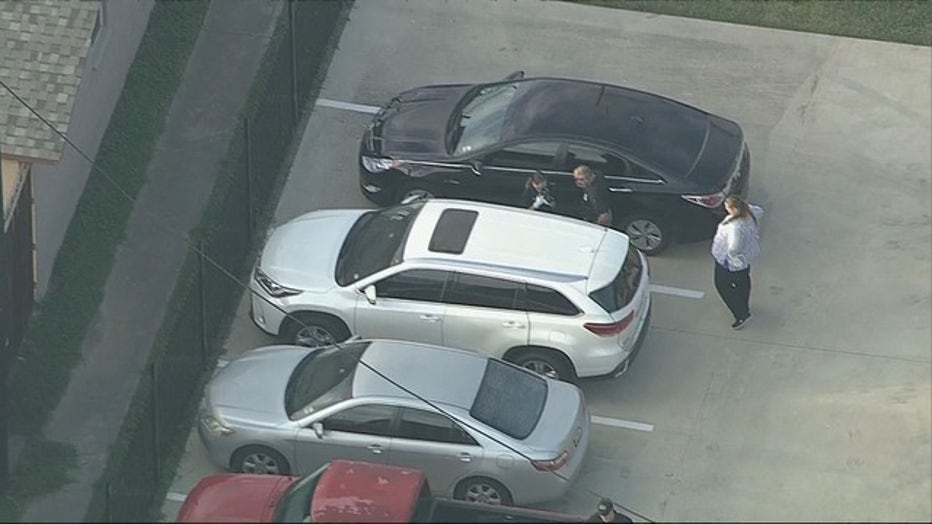 Chief Dixon said the vehicle belonged to a neighbor who spotted the boy's body when leaving for work. He did not have any answers about how a 2-year-old could get inside or why the vehicle wasn't searched earlier.

"Any unattended death we're going to investigate. Our major crimes unit is investigating and they're gonna keep doing it. We're gonna keep running with were the evidence takes us," he said.

Sarbesh went missing Tuesday at his apartment complex on West Prairie Street near the University of North Texas campus. His mother told police she was doing something in their apartment, turned around and he was gone.

The first responding officers did a search of the apartment, but they didn’t find anything. However, they did learn that one of the doors was opened for a short period prior to his disappearance.

Dozens of neighbors helped police search for Sarbesh Tuesday afternoon. The chief thanked those people for their support.

A family friend told FOX 4 the boy's family moved to Denton from Nepal four years ago so that his father could get his PhD from UNT.