CHESTNUT HILL - Gov. Tom Wolf on Tuesday suggested that he will veto a bill that would allow thousands of retailers with licenses to sell beer and wine to begin selling cans of mixed hard alcohol drinks to go, including convenience stores and grocery stores.

Wolf's office said he supports the original intent of the bill: to allow hotels, restaurants and bars to continue making mixed hard alcohol drinks and selling them in to-go containers. 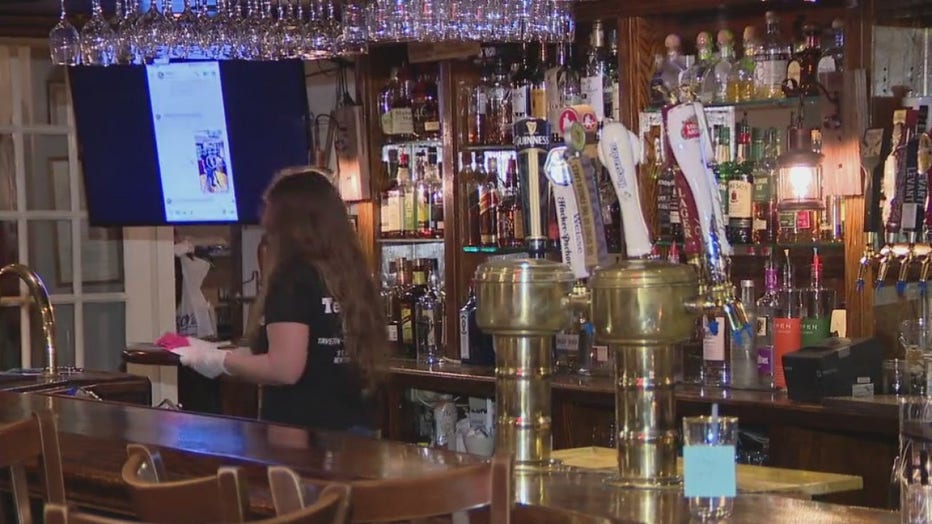 But on Tuesday, Republicans in a Senate committee inserted provisions that Wolf opposes and that Democrats characterized as an attempt to further privatize alcohol sales in Pennsylvania.

Private wholesale distributors would sell the products to retailers, not the state-controlled liquor store system.

Currently, only state-owned liquor stores are allowed to sell the cans of mixed drinks at retail in Pennsylvania.