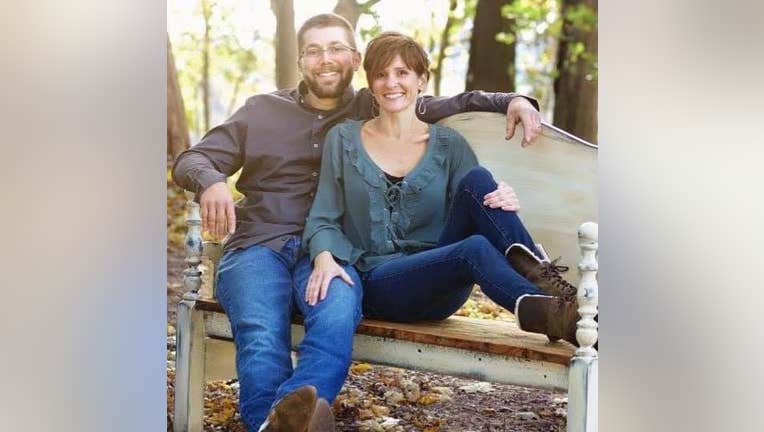 LUMBERTON, N.C. - Six children were left without their mother after the Pennsylvania woman was shot and killed through a passenger-side window during a road rage incident in North Carolina, according to local law enforcement.

The gunman remains at large.

The Robeson County Sheriff’s Office said on March 25, Ryan and Julie Eberly were heading south on Interstate 95 in Lumberton shortly before noon. Their vehicle came into close contact with another vehicle during a lane merge.

Authorities said the driver of the other vehicle rolled down his window and fired shots into the Eberlys’ vehicle, with a bullet hitting Julie. First responders arrived on the scene and transported the 47-year-old woman to a local hospital where she died. Ryan was not hurt.

Deputies have identified the suspected getaway car from surveillance footage. The vehicle is a silver four-door Chevrolet Malibu that was manufactured between the years of 2008-2013 with North Carolina license plates. It has tinted windows and chrome trimming around the window frame, according to sheriff’s officials.

A $10,000 reward is being offered for information leading to the arrest of the suspected gunman. 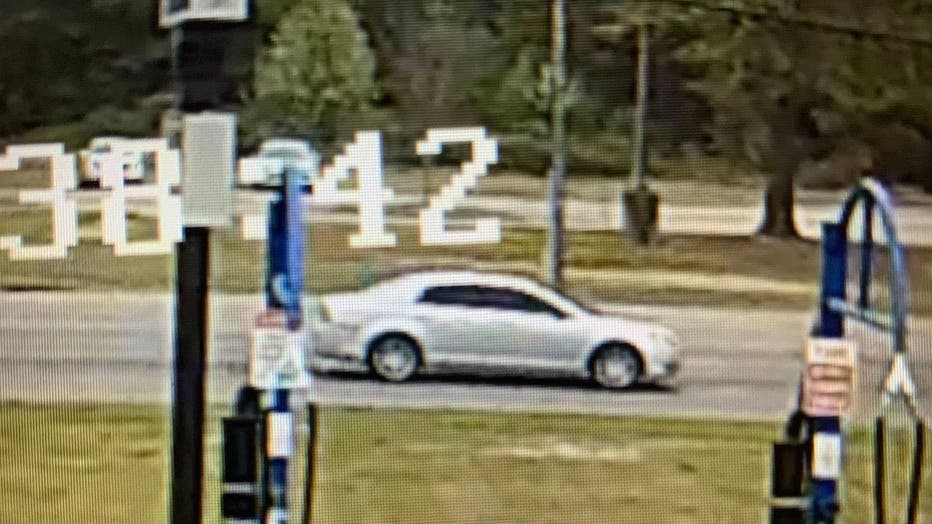 "This was an innocent family from Pennsylvania headed to the beach for a vacation," Sheriff Burnis Wilkins said in an initial statement Thursday. "Thankfully they had left their six children at home with grandparents but now these kids have to live with the thought of their mother being murdered on in such a cowardly and senseless way. My heart goes out to this family and I ask that everyone reading this stop and pray for this entire family."

"What’s really sad is that Ryan and his wife celebrated their wedding anniversary the day before yesterday and were taking this trip to Hilton Head Island as a get away," Wilkins continued.

Eberly was from Mannheim, Pennsylvania. A GoFundMe page has been set up to help other families and charities that she supported.

"We want to raise funds to honor Julie and her life," a relative posted. "Julie was a beautiful, loving, generous, and giving person. We will be using the funds to help others and to give to the organizations that were close to her heart."

Sheriff’s investigators are asking that anyone with information pertaining to the investigation call the Robeson County Sheriff’s Office at 910-671-3170 or email sheriff@robesoncoso.org.