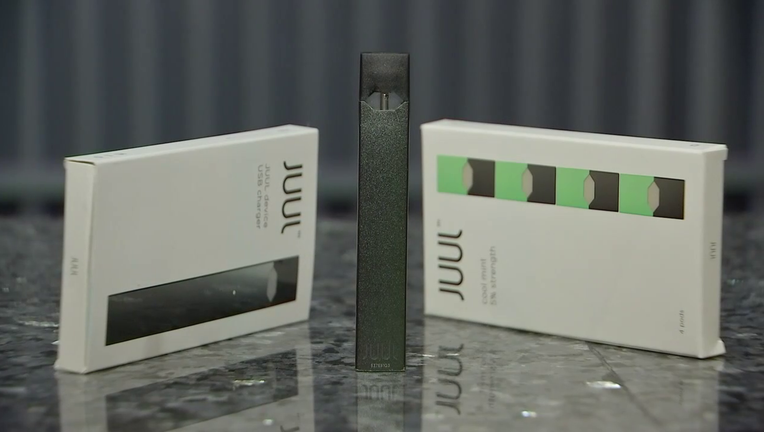 "This lawsuit is necessary to protect the health and well-being of Montgomery County residents, most importantly, impressionable and vulnerable minors who have been targeted by JUUL, turning them into nicotine addicts to keep them coming back for the company's own monetary gain," said Kevin Steele in announcing the civil lawsuit. "We intend to hold the defendants accountable for their misconduct that has unquestionably created and perpetuated a widespread public health crisis with devastating consequences. We seek to put a halt to JUUL's egregious sales and marketing tactics, the illegal sales to minors by retailers in our county and demand they remediate the harm their conduct has caused in our communities."

The lawsuit claims JUUL's violations of state law stem from their false and misleading marketing campaign designed to entice minors to vape, knowing they would quickly become addicted, while knowingly concealing the actual potential harmful health effects and addictive characteristic of their products.

Federal law prohibits e-cigarette and all other tobacco sales to those under 18. But last year, 1 in 5 high school students reported vaping in the past month, according to government survey figures.