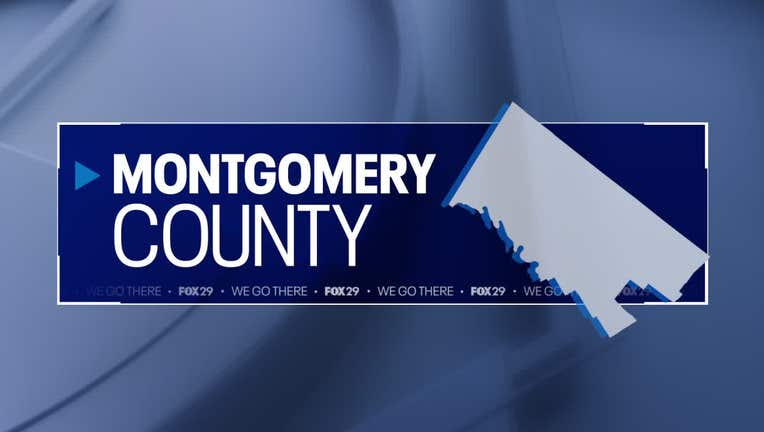 NORRISTOWN - A Montgomery County man has been charged with first and third degree murder after prosecutors say a man was killed during an exchange of gunfire between two neighbors.

According to police, on Nov. 20 Khalif Sinclair walked onto the front porch of a home on West Lafayette Street and fired two rounds. A person inside the home returned fire and struck 21-year-old Abdur Small in the head. Investigators say Small was standing near the door when the gunfire erupted.

Small was taken by ambulance to Suburban Hospital and transferred to Jefferson Hospital where he later died, authorities said.

An investigation into surveillance footage and witness accounts revealed that Sinclair had been arguing with a group of people from Small's residence approximately three hours before the deadly shooting occurred.

Prosecutors found Sinclar, 23, culpable for the homicide and arrested him in Delaware County in early January.

"The defendant went to the residence with the specific intent to kill and his actions directly resulted in the death of Abdur Small," District Attorney Kevin Steele said.

"If he had not gone to the door of that residence, armed with a handgun and then fired into the residence, the other occupant of the house would not have fired his weapon in self-defense, and Small would still be alive today."

In addition to first-degree murder, he is also charged with weapons charges and reckless endangerment. Sinclair is being held without bail.