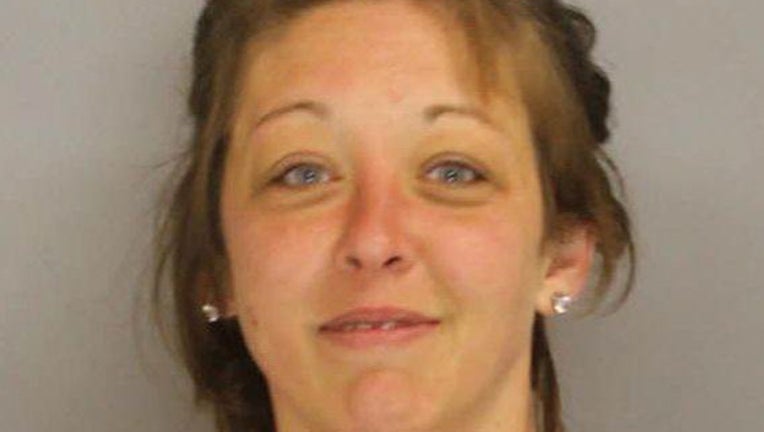 Nicole Cadwalader, 32, is accused of killing her grandmother in Montgomery County.

NORRISTOWN, Pa. - A woman has been sentenced to 12½ to 25 years in the stabbing and beating death of her grandmother almost two years ago in Montgomery County.

Thirty-two-year-old Nicole Cadwalader offered a tearful apology Monday in a Montgomery County courtroom as she pleaded guilty but mentally ill to third-degree murder.

Prosecutors said she walked into a police department in June 2018 and said she had killed 68-year-old Sharon Burke, who was found dead on the bedroom floor of her Ambler home. Prosecutors said the victim had been stabbed in the neck with a kitchen knife and struck with a pan and baseball bat.

Cadwalader said Monday she will always miss the victim, whom authorities said she had called a “wretched, evil woman” after the slaying.

Defense attorney Carrie Allman said the defendant has been diagnosed with bipolar disorder and schizophrenia and is “incredibly remorseful, now that she understands what happened.”

Police say a woman is accused of killing her grandmother in Montgomery County.