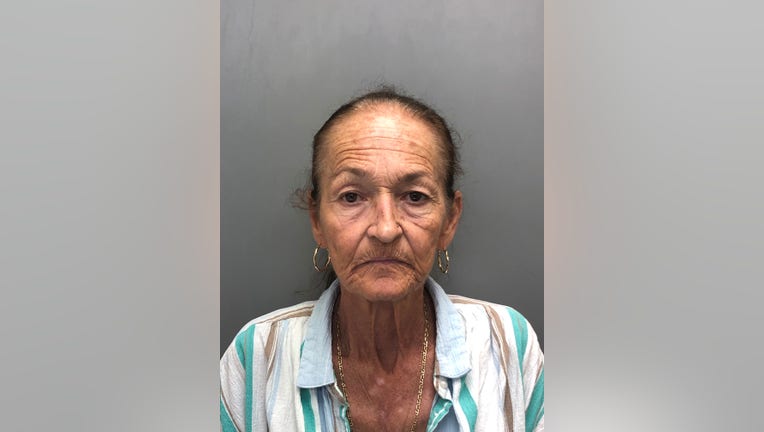 NORRISTOWN, Pa. - Prosecutors say the mother of a Montgomery County man accused of beating his 2-month-old son is facing charges after she neglected to properly supervise the man during his time with the child.

Michelle's son, Daniel Rohloff, was charged in late July with attempted murder after investigators said his infant son Landon suffered "inflicted injuries" to multiple organ systems, including rib fractures, bilateral subdural hemorrhages, bruising and lacerations to his liver, and bruising on multiple areas of his body.

Officers from the Upper Merion Police Department were called to CHOP on July 27 after Daniel and his partner brought the child into the Emergency Room where the bodily injuries were discovered. Prosecutors say the abuse was captured on a security camera inside a bedroom in the couple's home in Bridgeport.

It's alleged that on two separate occasions Daniel entered the room holding a content Landon and covered the camera with a towel. With the camera covered, investigators said Landon can be heard going through periods of intense screaming until Daniel uncovers the camera and leaves the room.

In an earlier release, prosecutors said the home cameras also captured a heated argument between Daniel and the child's mother, during which objects could be heard breaking. The unnamed mother was heard yelling at Daniel to hand over the baby and threatened to call the police. 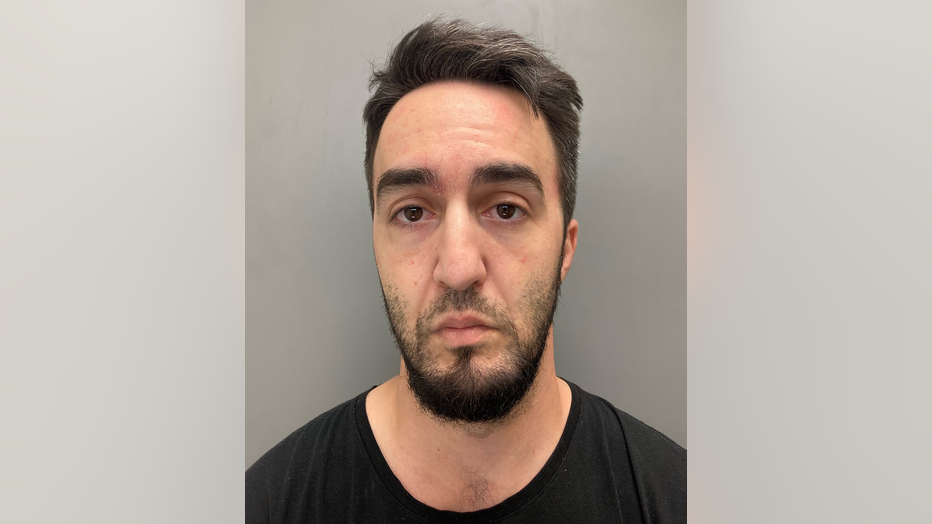 Investigators say she eventually left the home just before 10 p.m. Monday but returned around midnight when Daniel texted her that Landon was having seizures. The couple drove the Landon to CHOP after he suffered another round of seizures early Tuesday morning, investigators said.

Investigators say Michelle was in her bedroom when Daniel allegedly assaulted the infant and ignored her responsibility to watch over the child which resulted in bodily harm. According to the DA's office, SD cards that captured the alleged assault were found in a sock in Michelle's suitcase.

"Michelle Rohloff affirmatively accepted the responsibility of protecting Landon. She had a legal duty of care to this vulnerable baby, and she violated that duty when she allowed Landon to be unsupervised with Daniel Rohloff." First Assistant District Attorney Edward F. McCann, Jr. said.

Michelle posted $25,000 bail and was released, according to the Montgomery County District Attorney's Office. Daniel remains behind bars on $1M bail.