Alex George reports on the firefighter killed in the line of duty while attending an accident scene on the Schuylkill Expressway.

LOWER MERION TOWNSHIP, Pa. - "Last night, tragedy stuck the local fire department and once again, we are mourning the loss of one of our own, a young man taken too soon." Fire Chief Chas McGarvey said in a press conference Saturday afternoon.

Royds worked at the Union Fire Association full time and even worked as a volunteer with the Clifton Heights and the Belmont Hills Fire Company. The chief says that anyone that knew him, knew that he loved his job.

"These guys are getting the one oddity of the night and they are doing this for free, they are dedicated."

Firefighter killed after DUI-related crash on I-76

Alex George reports from Belmont Hills Fire Company, where they are mourning the loss of a firefighter killed in the line of duty.

Authorities have charged Jacquelyn Walker of New Jersey with several charges including homicide by vehicle, driving under the influence and other related charges.

It has only been three weeks since Belmont Hills lost another of their own in the line of duty and the chief says that they were all just starting to heal.

"We know it’s dangerous, and God you don’t ever think something like this is going to happen."

Now as they try to honor Royds’ life and pray for the others affected, the Belmont Hills Fire Company is asking the public to start making a change.

"Get out of the way. You see a fire truck come in, an ambulance, please stop your car. Move over to the side of the road. This didn’t have to happen." 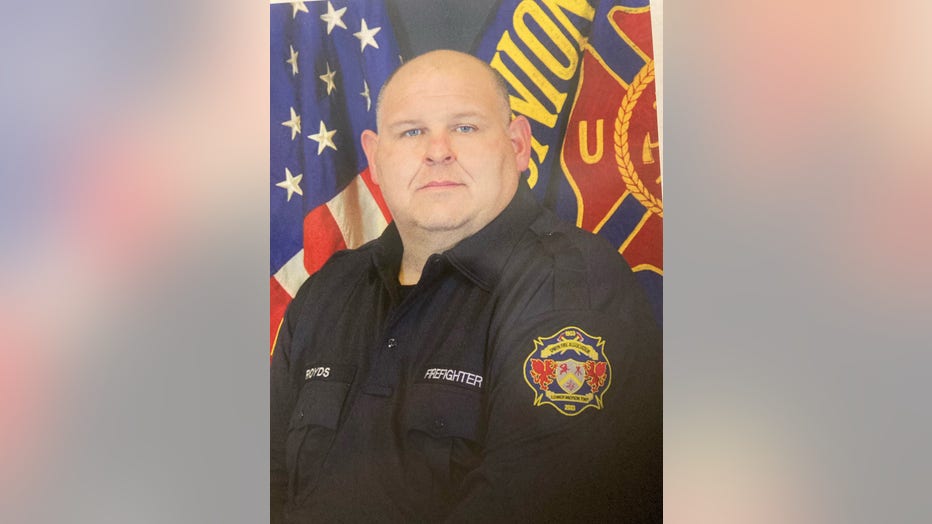