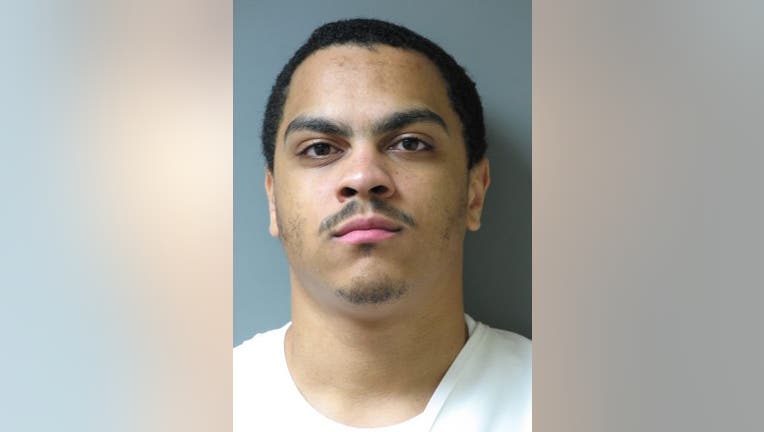 NEW CASTLE, Del. - Delaware State Police say they have arrested a man who was wanted in connection with a homicide after a man's body was found in the trunk of a car in Delaware County.

Sean Tyler, 28, was taken into custody in New York on Friday and has been charged with one count of felony murder and related charges.

Back on Friday, July 9, police in Trainer, Pennsylvania were called to the 1200 block of Langley Street around 7:30 for reports of a suspicious vehicle.

Authorities obtained a search warrant after officers noticed a "foul odor" coming from the trunk and found the body of a 23-year-old James Jackson inside, according to the police. 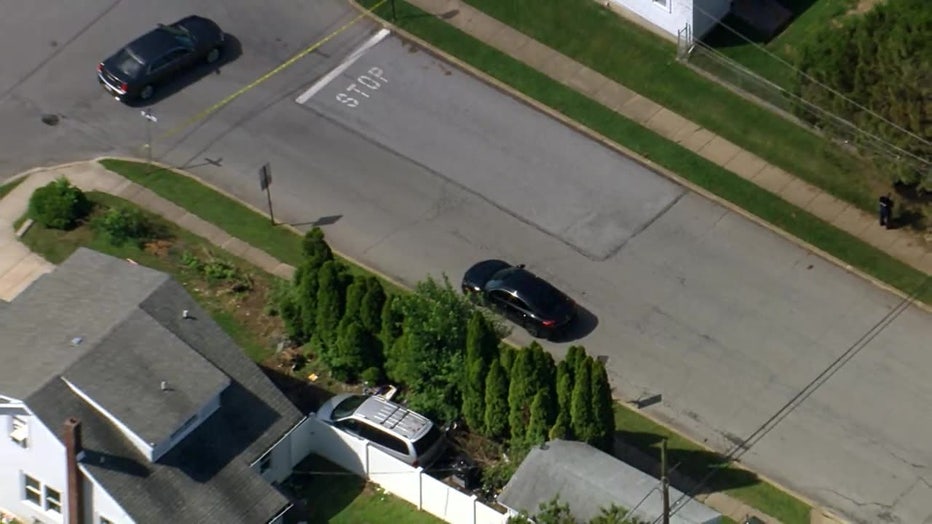 Police say a man's body was found inside the trunk of a car Friday morning in Trainer.

Investigators later revealed that Jackson's death was a homicide, and he was believed to have been killed inside a residence on  the 1600 block of Coleman Street in Alban Park.

Tyler is being extradited back to Delaware.