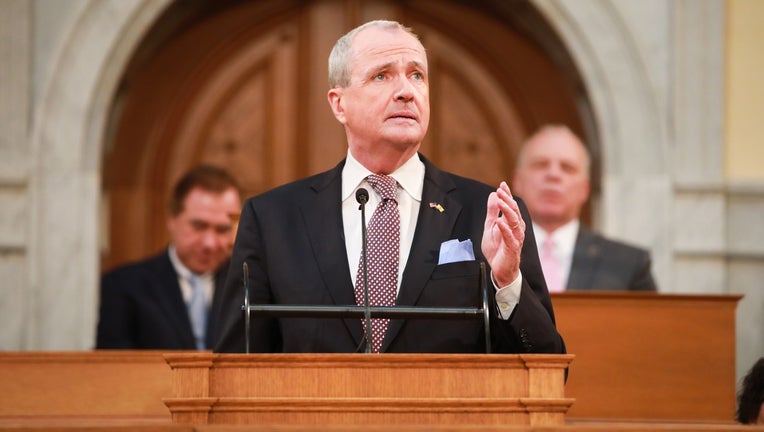 Murphy, a Democrat, signed the bill, which passed the Democrat-led Legislature this year with no opposition, alongside legislators and the head of the state’s biggest teachers union, the New Jersey Education Association.

“This law is a win-win-win for NJEA members, our students and New Jersey residents,” said Marie Blistan, president of the teachers’ union.

The new law also provides for two additional plans for educators, but those would be paid for as a percentage of the premium.

The change is expected to save local governments, which levy property taxes to finance schools, $670 million annually. More than $403 million in savings would get passed along to educators, the bills’ sponsors say.

Still, legislative cost estimates say savings are indeterminate and depend on how many teachers switch to the new lower-cost plans.

New Jersey residents paid about $16 billion in school taxes in 2019, according to the state. The proposed savings would be about 4% of the 2019 school portion of the property tax levy.

The legislation overhauls a 2011 law that resulted from a deal between then-GOP Gov. Chris Christie and lawmakers that froze educators’cost-of-living increases in exchange for regular pension payments by the state. That law also changed how health benefit contributions were structured, calculating them as a percentage of premiums.

Teachers say climbing health care costs have, in many cases, erased any salary gains they might have gained under labor contracts.