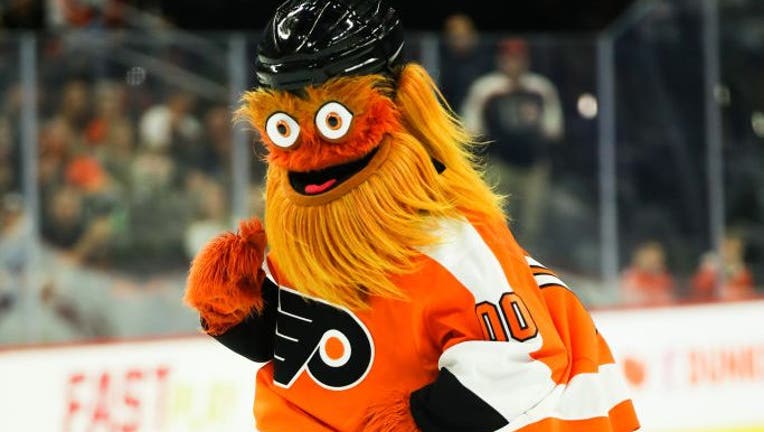 PHILADELPHIA - Gritty celebrates his first birthday Tuesday and the Philadelphia Flyers' mascot wants the world to know that it is a day all about him.

In a hilarious tweet, Gritty shared a message announcing that he designates Sept. 24 as "National Gritty Day" and calls his first year in Philadelphia "wildly successful."

As such, Gritty wants his fans to spoil him no his birthday and expects "lavish, expensive, shiny, name brand gifts."

Of course, the demands don't stop there and Gritty advises fans to "be original", do research, and not supply him with anything cheap.

To make finding Gritty the perfect gift a little easier, he supplied a list of things he already possesses which included:

The long list went on to detail more items Gritty has and makes clear he doesn't need more of giving insight into more Gritty habits.

Gritty fans are invited to send gifts to the Wells Fargo Center.