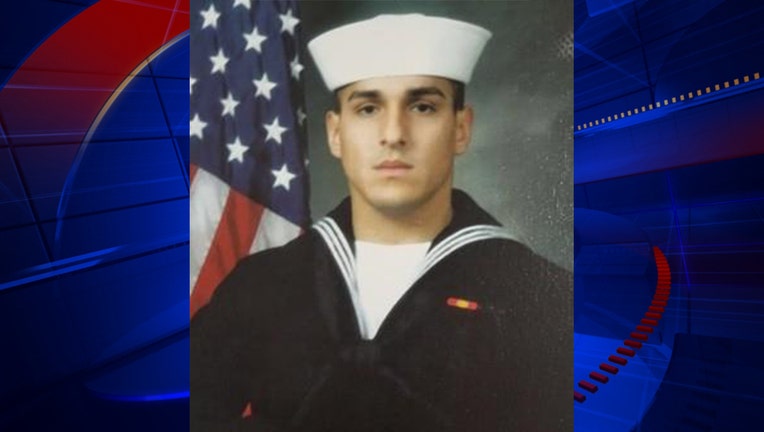 A U.S. Navy veteran from New Jersey was killed in Afghanistan last week.

However, the Pentagon has not yet confirmed Yali's death.

When he was in the Navy, Yali deployed four times, according to his obituary.

Yali was born in Paterson but lived in Midland Park for almost 20 years. He was named an all-Bergen wrestler for Waldwick/Midland Park High School in 2009, according to the school.

The visitation and funeral service are scheduled Wednesday at the Vander Plaat-Vermeulen Memorial Home in Franklin Lakes.