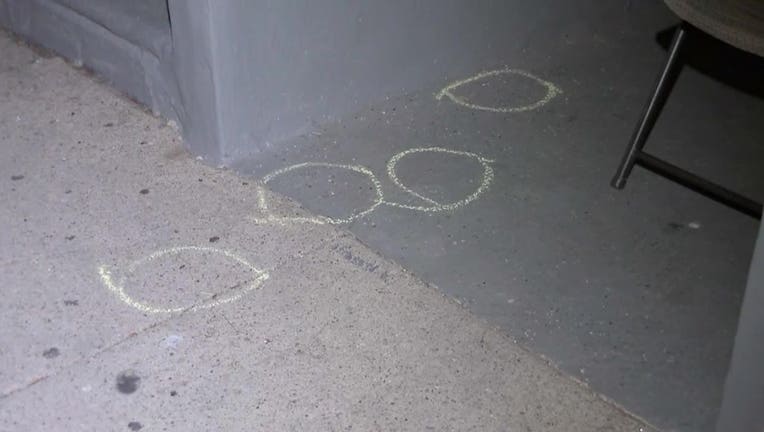 PHILADELPHIA - Detectives with the Philadelphia Police Department's Homicide Unit are investigating the fatal shooting of a man in Olney, according to authorities.

Authorities say officers with the 25th District responded to a 911 call for a report of gunshots on the 4500 block of Palethorp Street.

According to Small, officers found a 20-year-old man laying on the sidewalk with gunshot wounds to the head and torso.

He was rushed to Temple Hospital, where he was pronounced dead at 11:15 p.m., per officials.

Authorities say at least 18 spent shell casings were found on the scene.

According to police, no arrests have been made and there is no motive, but there were several cameras in the area that will investigators will examine.

Small says the victim, who has not yet been identified, lives several miles away but is a Philadelphia resident.