Nearly 250,000 fewer students enrolled in college this year compared with 2018, according to report

Enrollment rates around the country have fallen approximately 11 percent.

While those numbers may come as a shock to some, the truth is that over the past eight years, enrollment rates around the country have fallen approximately 11 percent.

No institution was exempt from a lack of attendance, whether it be community college or for-profit universities.

Doug Shapiro, Executive Research Director at the National Student Clearinghouse Research Center said that “the higher education industry has now shed more than 2 million students since its peak in 2011.”

Florida led in enrollment declines, with 52,328 students missing from their rosters. However, 15 states saw an increase in enrollment, such as Utah, which led the country with roughly 16,800 less students enrolled since 2018. 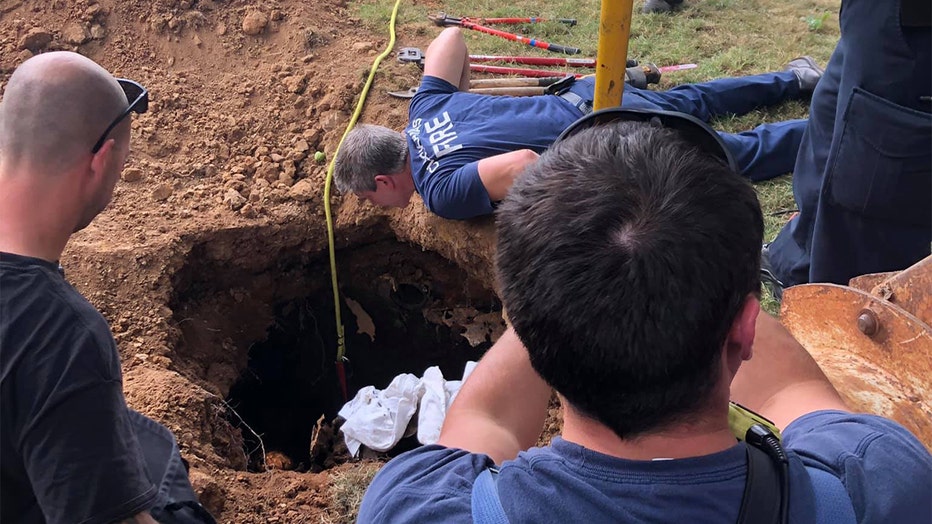 “Most of the pain hits the Midwest and Northeast, even as some states in the South and West saw modest growth,” said Shapiro.

A major factor in the decline of college enrollment has been the cost. A November report from the Institute for Higher Education Policy said that in 2019, only six public flagship universities in the entire country were affordable for students from low-income families.

"This analysis shows that – even at our most well-resourced public institutions – affordability is still a major problem," said IHEP Vice President of Policy Research, Mamie Voight. "Too many low-income students are being shut out of the very schools that were designed to offer them the best chance of success."

The report adds that many of these flagship universities require low-income students to cover $80,000 and more for a four-year education.

The report says that these flagship institutions are crucial in “raising the college-going aspirations of state residents.”

While the path to higher education becomes more and more unattainable by many, it’s no wonder as to why more and more students are seeking an alternative to achieving their career goals.