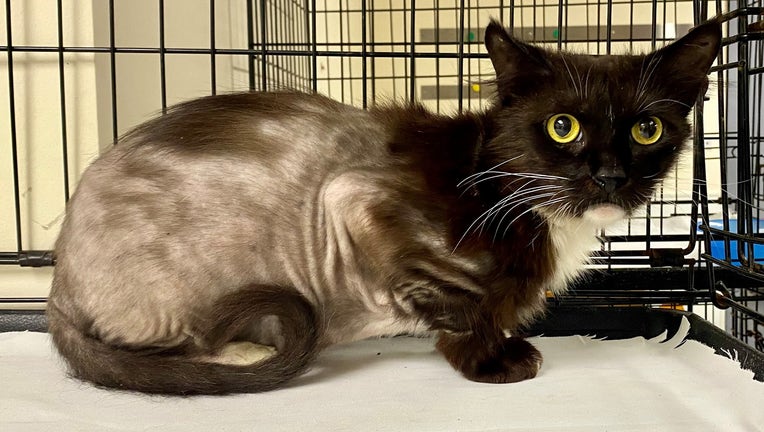 Authorities say 56 cats were found living in deplorable conditions at a home in Delaware.

MIDDLETOWN, Del. - Two Delaware women have been arrested on animal cruelty charges after authorities found 56 cats living in an unkempt home. Animal-control officers visited a home in Middletown Tuesday after receiving a complaint.

They found 56 cats living in what they described as deplorable conditions.

One cat was in poor health and had to be euthanized. Another cat was found dead in the home.

The state’s Office of Animal Welfare said the cats were transferred to the Brandywine Valley SPCA for care and treatment. The home was condemned.

The cats are being made available for adoption once they are evaluated and receive necessary medical care.