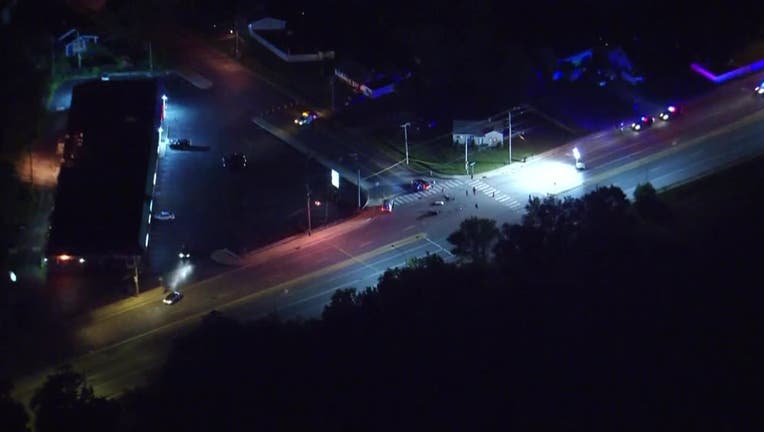 According to police, a 2017 Chrysler Pacific was traveling west on Rt. 273 around 8:39 p.m., when the driver attempted to make a left turn Prangs Lane.

As the driver of the Chrysler was attempting to turn, the operator of a 2020 Kawasaki Zx6 motorcycle traveling east on Rt. 273 in the left lane and approached Prangs Lane at a high rate of speed, authorities say.

According to officials, as the Chrysler began the left turn onto Prangs Lane, the motorcycle struck the right side of the Chrysler.

Police say the 36-year-old motorcycle operator was ejected and pronounced dead on scene.

The Chrysler had three passengers, including the 47-year-old driver from new Castle, a 69-year-old woman from Florida sitting in the front passenger seat and a 16-year-old girl from New Castle in the rear passenger seat, per police.

The crash remains under investigation by the Delaware State Police Collision Reconstruction Unit. Anyone with information is urged to contact Cpl. Forester at 302-365-8485.