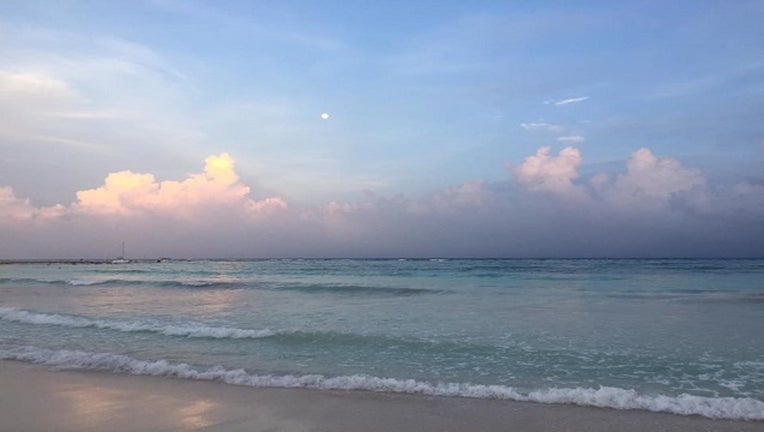 Smoking and vaping will be banned on nearly every public beach in the state this summer under tougher new restrictions.

Nonsmokers are rejoicing over the ban, which also applies to public parks. But some smokers are feeling discriminated against by the law, which took effect in January.

At least 20 Jersey shore towns had already enacted their own smoking bans before the statewide law took effect. Nationwide, more than 300 coastal communities have banned smoking on their beaches. But bans as broad as New Jersey's are rare.

"I can't stand the smell; it's disgusting," said John Cicchino, of Sea Girt, as he sat on the sand with friends on an 80-degree day this week. "It's not healthy."

New Jersey had tried for years to enact a statewide beach smoking ban, only to see the measure die in the Legislature or be vetoed by a governor. It passed last year and was signed into law in July by Democratic Gov. Phil Murphy, who cited health considerations, as well as a desire to keep beaches and parks cleaner.

Puerto Rico bans smoking on its beaches, and the state of Maine bans it at beaches in state parks. California has tried several times to pass a smoking ban at state beaches, but a measure has yet to be signed into law, according to Bronson Frick, associate director of the American Nonsmokers Rights Foundation.

"This has tended to be a more localized solution, but we fully expect there will be more movement toward statewide bans," he said.

The Associated Press asked more than 100 New Jersey beachgoers about the law, the vast majority of whom strongly support it. Even several smokers said the ban is warranted.

Cari Kasey, of Manasquan, is one of them.

"No one wants to sit here and smell your smoke," he said as he played on the sand with his family this week. "I smoke my cigars on the front porch, but I don't take them out in public."

However, some people, including nonsmokers, oppose the ban on the grounds that it surrenders a personal freedom to government.

"Where will this end?" said Jim DiGiacomo of Turnersville, New Jersey, a nonsmoker who owns a summer house in Ventnor. "Another freedom taken away. A beach is a very large open area. Barbecues also create a lot of smoke. Will we blindly go into that good night when such freedoms as a family barbecue are threatened? I sincerely hope not."

Towns have the option of setting up to 15% of the beach aside as a smoking section; Wildwood Crest in Cape May County plans to do so.

The law does not specify who is to enforce the ban, whether it's lifeguards, special police officers, regular police officers, beach badge checkers or someone else entirely. In signing the bill last year, Murphy said he did not want to distract lifeguards from their vigilance, but left it up to local communities to work out the specifics of enforcement.

Several shore towns plan to use special police officers to enforce the ban. Belmar has 20 to 30 such officers each summer who patrol the boardwalk and the beach, said Butch Burdge, a beachfront staff member.

"People who are smoking will say, 'Oh, we didn't know,' even though we have signs," he said. "But generally they're cooperative when asked to put out their cigarette."