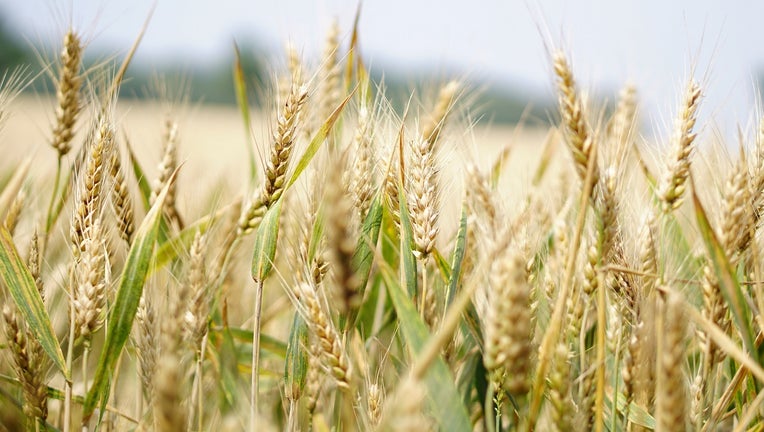 TRENTON, N.J. - New Jersey Gov. Phil Murphy says the state has made a deal to buy a 1,400-acre farm in order to protect endangered species.

The Democrat announced the deal Monday. The price the Department of Environmental Protection paid to Atlantic City Electric, which owns the farm, is confidential until the deal closes next month.

Known as Holly Farm in Millville, Cumberland County, the property sits between two rivers federally designated as "wild and scenic."

Murphy says the farm has the "largest concentration of endangered species" in the state and that the land will help mitigate climate change. The DEP says a rare plant called the joint-vetch is on the property, along with other threatened and endangered the species.

The DEP says it doesn't disclose their locations to protect them.