FOX 29's Shaynah Ferreira has the latest details on a shooting that left one person dead and another injured.

Authorities say Johnson turned himself into the Pemberton Township Police Department late Friday afternoon and has been lodged in the Burlington County Jail in Mount Holly. 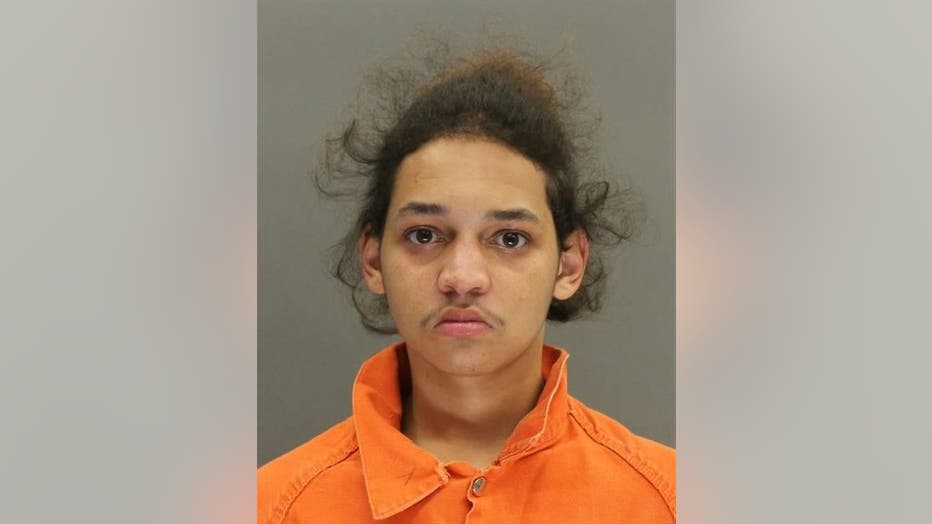 It is alleged on October 18, Johnson shot Malachi Treherne, 17, and another teen. Treherne died at the scene. The other teen was hospitalized but ultimately released.

An investigation revealed that Johnson and the decedent were having an argument inside the house when Johnson pulled out a gun and shot both victims.

An autopsy determined that Malachi Treherne died as a result of two gunshot wounds to his head.

Other people present in the home at the time of the shooting, including a two-year-old boy, were not injured in the incident.