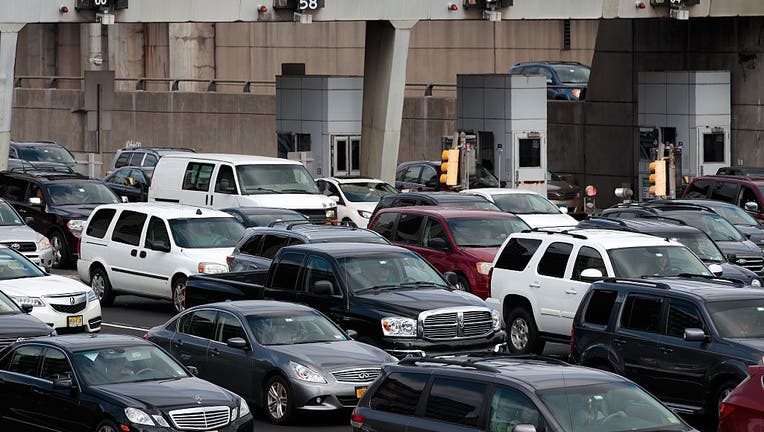 PHILADELPHIA - It’s long been debated in the tristate area, which state is the worst for driving – New Jersey, Pennsylvania, or Delaware?

To come up with each state’s total score, the study ranked four different criteria which were – costs of ownership and maintenance, traffic and infrastructure, safety, and access to vehicles and maintenance.

Considering those criteria, New Jersey scored a 53.09 compared to Iowa’s, which was the best state nationally, at 64.44 points.

In terms of safety, New Jersey did pretty well and scored in the top 10 and top twenty for access to vehicles and maintenance.

New Jersey ranked extremely low in terms of costs of ownership and maintenance.

For traffic and infrastructure, NJ was the third worst state in the country ranking in at 48. California took second worst and Hawaii claimed the title of worst.

Also, New Jersey was one of the states with the highest percentage of rush-hour traffic congestion.

Pennsylvania was one of the states with the lowest percentage of rush-hour traffic congestion.

Overall, Delaware and Pennsylvania also ranked rather low in the study with average scores around 55.59.