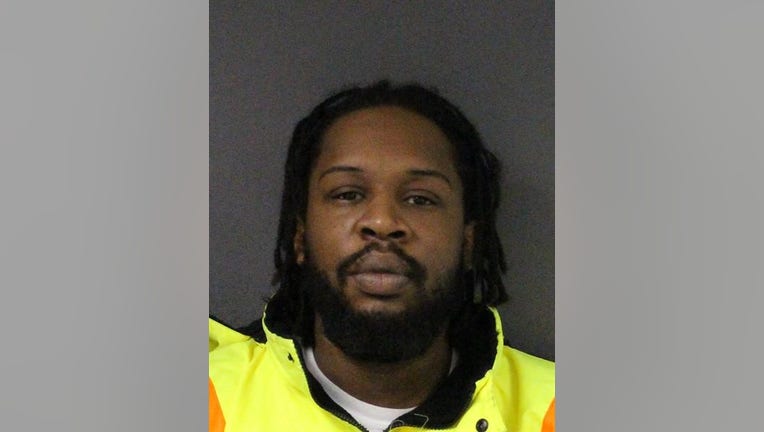 TRENTON, N.J. - A New Jersey man has been arrested and charged for a December 2021 shooting homicide that occurred in Trenton, officials announced Wednesday.

Tevin Laster, 27, of Trenton, faces multiple charges in connection to the Dec. 18 shooting of Quashawn Kelley.

Authorities say, police responded to an early morning shooting on the 400 block of Garfield Avenue. Multiple calls were made for reports of a man shot.

When they arrived, officers located Kelley in the rear of the home on Garfield Avenue. Kelley was suffering from multiple gunshot wounds to the head, torso, arms, and legs.

The prosecutor’s office has filed a motion to detain Laster pending trial.