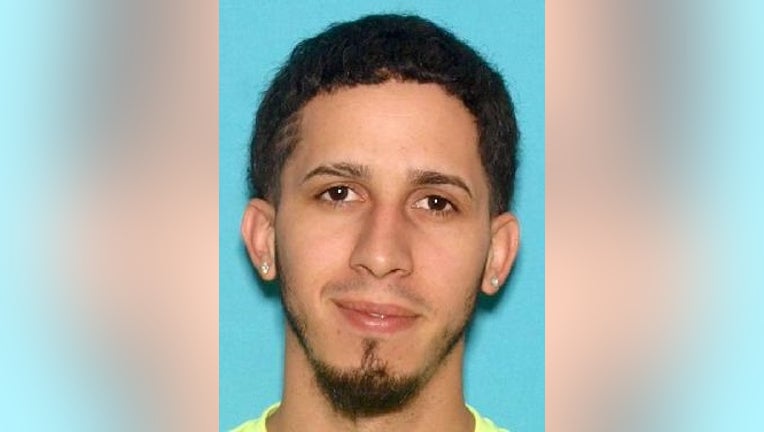 Jonathon Correa was indicted on animal cruelty charges after he left his dog outside in sweltering temperatures for several hours, resulting in the dog's death.

BRICK, N.J. - A New Jersey man — whose dog died after she was left outside on a fire escape in sweltering temperatures for several hours — has been sentenced to nine months in jail.

Jonathon Correa pleaded guilty to animal cruelty in connection with the case. As a result of his plea, Correa will also serve four years of supervised probation.

Brick police responded to Correa's home on July 1, 2018, after neighbors reported his 13-month-old pit bull, Princess, was unconscious and in severe distress. Temperatures at the time were around 100 degrees.

The officers tried to cool down the dog and took her to an animal hospital, but she died there two days later.

RELATED: NJ man charged in death of dog left out in sweltering heat

Correa pleaded guilty to animal cruelty on Sept. 30, 2019. He was sentenced on Friday.

Correa will not be allowed to own any animals while on probation and must perform 180 hours of community service, the maximum allowed by law. His community service cannot be served in any capacity where animals are involved.

Correa was also ordered to pay $1,735 in restitution to Brick Township for veterinary bills incurred by the township.

If you suspect animal cruelty or abuse in New Jersey, you are urged to contact your county prosecutor's office or local police.