John Bishop is one of 27 finalists for the Congressional Medal of Honor Society's Citizens Honor award.

PHILADELPHIA - A Burlington Township man is now a finalist for one of the top honors a US citizen can receive.

Last June, John Bishop witnessed a man drag a woman into the woods as he was exiting I-295 onto Route 73 in Mount Laurel.

Donald Cramer Jr., 52, was witnessed “violently” tackling a woman which caught Bishop’s attention while he was driving.

Bishop pulled his truck over, ran into the woods and fought off suspect Cramer.

He and three other good Samaritans pinned Cramer down until officers arrived. 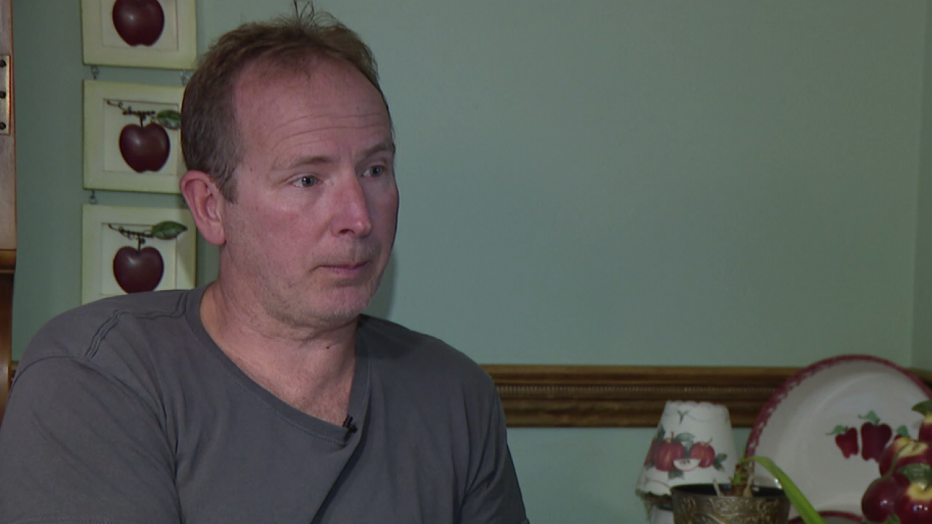 At the time, Bishop told FOX 29 that he felt like he was “at the right place at the right time. He grabbed her so fast and violently," he told FOX 29.

According to Cooper Health, Bishop was among more than 110 nominees to be selected for the Congressional Medal of Honor Society's Citizen Honor award.

Bishop, who has worked at Cooper for nearly 12 years, is one of 27 finalists selected for an act of “courage and self-sacrifice” which symbolizes the American spirit.

Altogether, six citizens and one organization will receive the award.

The valor awards will be held in Washington D.C. on March 25.

The National Sexual Assault Hotline, operated by RAINN, is available 24/7. Call 800-656-HOPE (4673) to be connected with a trained staff member from a sexual assault service provider in your area. You can also search your local center here.