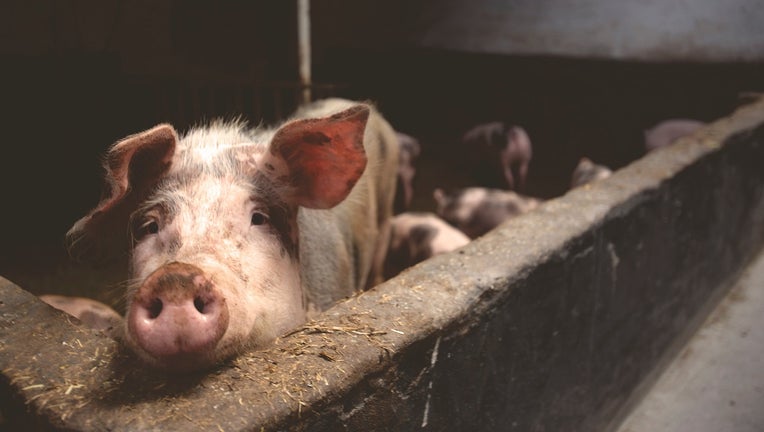 LAFAYETTE, N.J. - The owner of a petting zoo where more than 30 pigs were discovered dead and other animals were found sick or injured last summer has been indicted on several animal cruelty charges, authorities said.

The counts against Dennis Sugar, 47, of Branchville, were handed up late last month by a Sussex County grand jury. He was due to be arraigned on the charges last week, but that hearing was rescheduled when Sugar told the judge he planned to hire a new attorney.

Sugar has said he plans to plead not guilty, but has declined to discuss the matter at length.

A dead goat was found in a hay pile on another part of the property, along with more dead piglets and some goats who had fractured legs and/or parasites, authorities said.

Sugar has since moved his operation to a site in Andover.