Phillip Stone, 33, of Lacey Township, was also charged Monday with attempted sexual assault, according to the Ocean County Prosecutor’s Office. It wasn’t known Tuesday if he’s retained an attorney.

The charges came a day after a video was posted on YouTube that showed an exchange on a social media app in which Stone tried to arrange a sexual encounter with someone he thought was a 14-year-old girl, authorities said. The “teen,” though, was a private citizen who later confronted and recorded Stone when he arrived at a Toms River site where the two planned to meet. 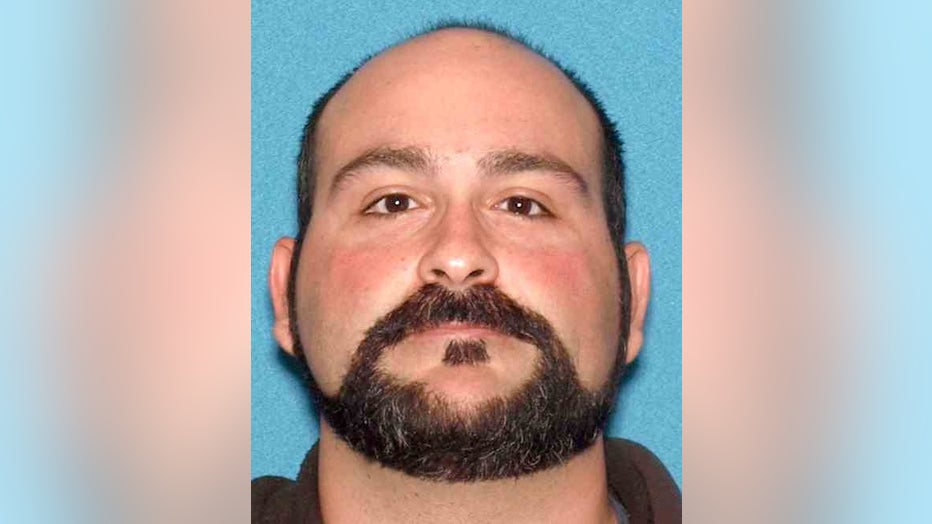 After learning about the nine-minute video, the prosecutor’s office launched an investigation to confirm it was authentic. The charges were then filed after authorities determined that Stone believed he was chatting with a minor, arranged the meeting and solicited the teen for sex.

The name of the person who recorded and posted the video has not been released. While noting that law enforcement benefits when residents provide information abut pending matters, county Prosecutor Bradley Billhimer urged people not to launch their own undercover operations, citing the potential dangers involved.