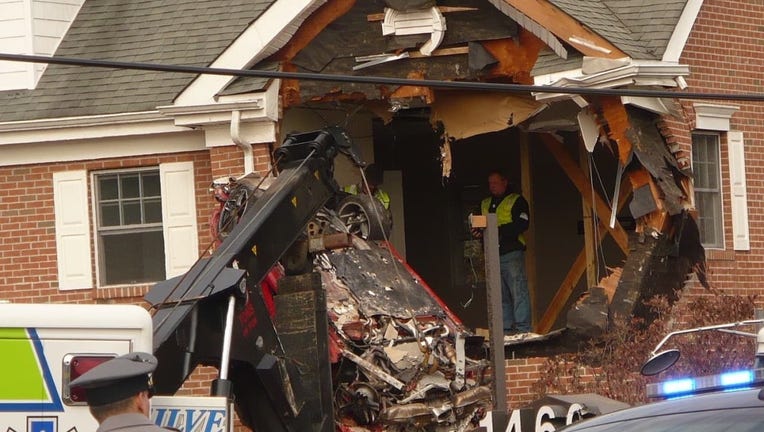 TOMS RIVER - Ocean County Prosecutor's Office says the driver of a speeding convertible that went airborne and crashed into the second floor of a commercial building last year, killing both of the car's occupants, was under the influence of alcohol and drugs.

They say 22-year-old Braden DeMartin, of Toms River, had blood-alcohol and marijuana contents of more than twice the legal limits when the crash occurred Nov. 10.

The red Porsche Boxster that DeMartin was driving went out of control and hit the center median before striking an embankment and going airborne into the building. 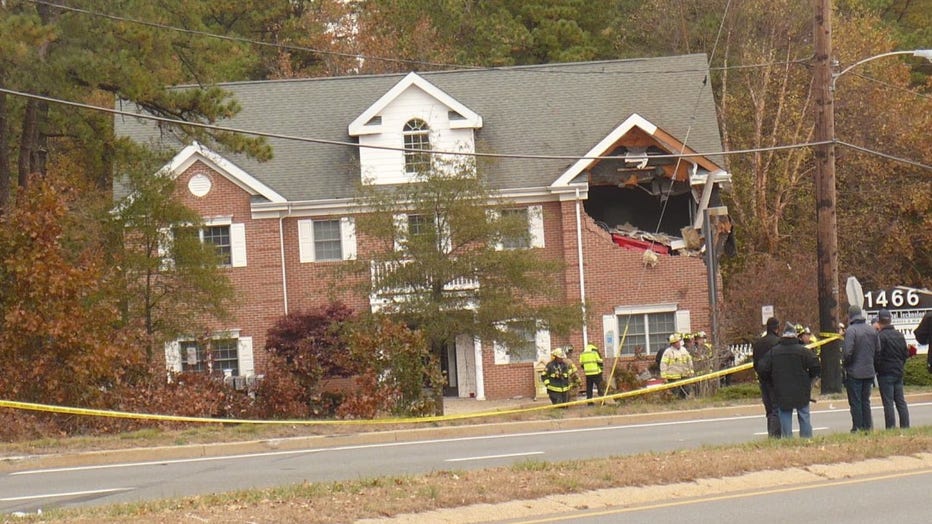 DeMartin and passenger Daniel Foley, 23, were deceased when emergency responders arrived at the scene.

Police said the structure, which was unoccupied at the time, had been deemed unsafe by a building inspector. Sgt. Vincent Padalino said the building, which is across from Hooper Avenue Elementary School, houses four businesses, including a counseling service and a real estate company.