FOX 29's Shaynah Ferreira has the latest details as a New Jersey high school is considering new security measures at football games after a spate of fights among fans in the stands caused a recent game to be suspended at halftime.

PENNSAUKEN, N.J. - A New Jersey high school is considering new security measures at football games after a spate of fights among fans in the stands caused a recent game to be suspended at halftime.

"Some of the options are no fans, which isn't a good option," Pennsauken High School Athletic Director Billy Snyder said.

Several fights reportedly broke out at Pennsauken High School's Friday night home game against Camden High School and forced the game to be canceled at halftime.

Pennsauken High is the latest school forced to alter plans for football games due to violence or threats of violence. Just last weekend, gunshots fired near the Cherry Hill West football game during halftime prompted school officials and police to lockdown the stadium.

FOX 29's Dave Kinchen has more on an investigation into reports of gunfire Friday night near a high school football game in Cherry Hill. Police say no injuries have been reported and no suspects have been identified.

Officials will meet on Tuesday to figure out how to handle the remainder of the season’s games. Snyder said one idea being considered is limiting ticket sales or only welcoming immediate family and friends. 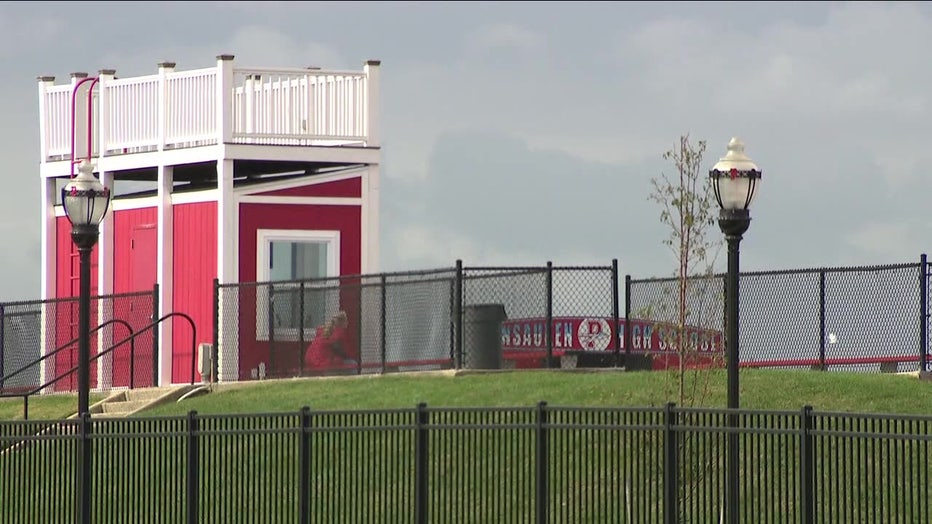 Snyder, the Pennsauken AD, has already talked to coaches and school officials at other districts around the region and said kids are having trouble getting used to these changed pandemic times.

They don’t know how to handle this freedom, or this coming back to a society of energy and they don’t take the energy well."