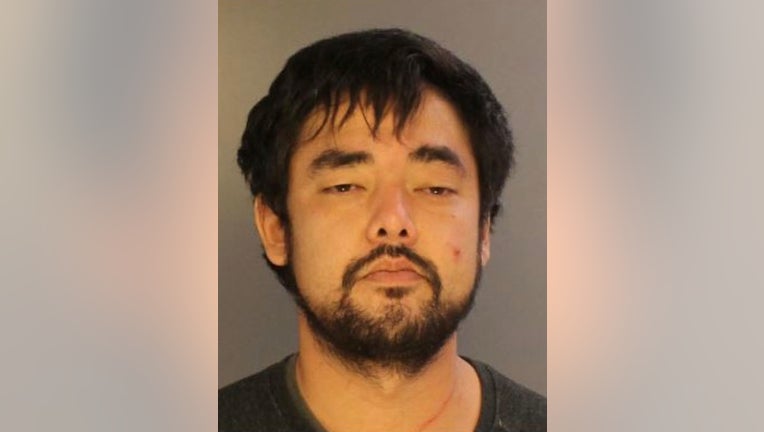 Jacob Montague, 35, will appear in federal court on Friday for the first time since his arrest. He is facing a maximum sentence of life imprisonment for trying to kidnap two women on consecutive days in Center City, according to prosecutors.

The alleged incidents happened blocks apart on Spruce Street in Center City on Nov. 1 and 2. Each time, prosecutors say Montague used a knife to try and abduct two women but unsuccessful.

Investigators say a woman in her late 20's ran to officers outside her apartment building around midnight on Nov. 1 after she claimed a man ordered her to follow him at knifepoint.

The next day, police say witnesses thwarted another attempted abduction after Montague tried to drag a 26-year-old woman into his car. According to police the woman, who was walking her dog, managed to fight off Montague but was cut on the finger and needed six stitches.

"As alleged in the Indictment, the defendant was relentless in his pursuit, trying two days in a row to kidnap someone at knifepoint. We hope everyone can rest easier knowing that he is now facing federal charges," U.S. Attorney Jennifer Williams said.

Pennsylvania State Police also investigated a third incident involving Montague. According to police, a woman says she was followed from Philadelphia to Glenn Mills. She says he tried multiple times to get her to pull over and followed her close to an hour before police stopped him, according to investigators.