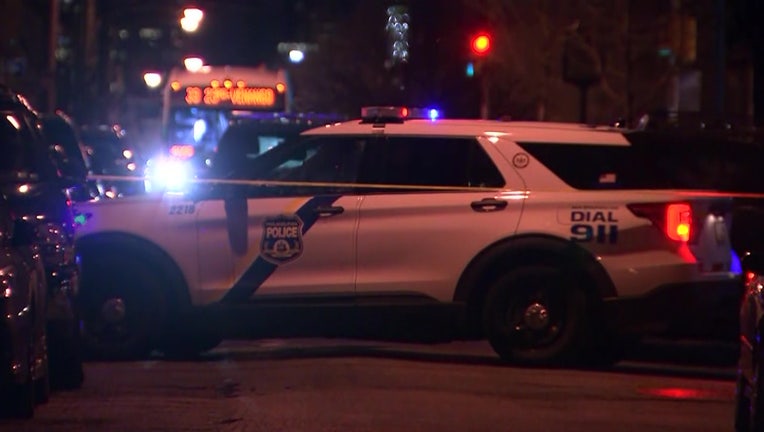 Philadelphia Police investigate a shooting in North Philly that left a man in critical condition.

NORTH PHILADELPHIA - Philadelphia Police are investigating a shooting in North Philadelphia that critically injured a man.

Police responded to the 1600 block of North 19th Street Sunday, just after 8:30 p.m., for a reported shooting, according to officials.

When officers arrived, they found a 23-year-old man suffering from a gunshot wound to the abdomen.

He was rushed to Temple University Hospital and placed in critical condition.

Police are investigating the incident. No arrests have been made.

Just a half hour earlier, police were on the scene in Logan where another 23-year-old man was shot multiple times and in critical condition.