DARBY, Pa. - An employee of St. Francis Country House is facing charges after they were accused of assaulting an elderly resident earlier this week.

On Monday at around 5 p.m., Darby Borough police say they were dispatched to the nursing home on Lansdowne Ave.

Upon arrival, officers say they met with an employee of the nursing home who told them that a nurse witnessed a nursing assistant, later identified as Ednise Dulcio, strike a resident.

Police say the incident was caught on video, and that Dulcio can be seen striking a 92-year-old resident with an open hand while the resident was sitting in their wheelchair. 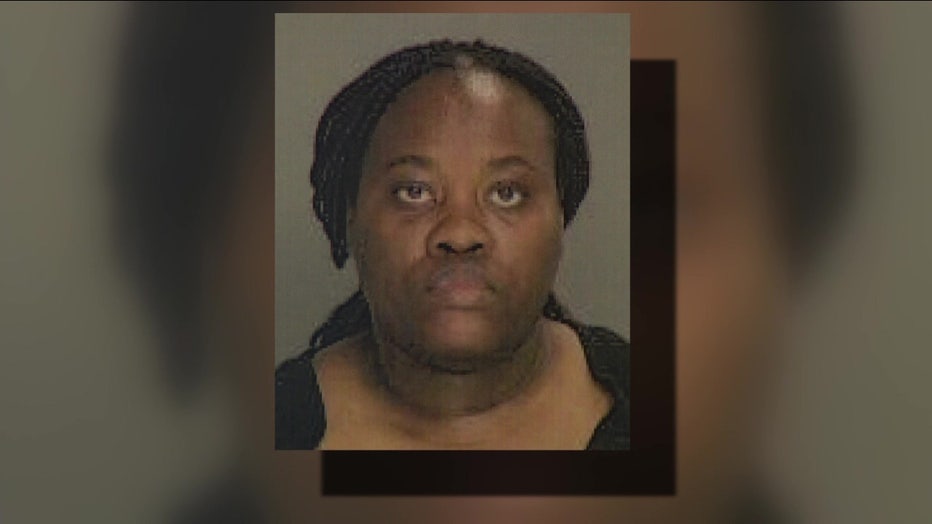 After speaking with the witness, police say they learned that Dulcio struck the resident prior to the incident that was captured on video.

Authorities say Dulcio was arrested in her home on Tuesday around 3:30 p.m. after further investigation. She is facing charges of aggravated assault, simple assault, abusive care of a dependent person, and related charges.

A press conference will be held on Wednesday at 2 p.m. at the Darby Borough Police Department regarding this incident.