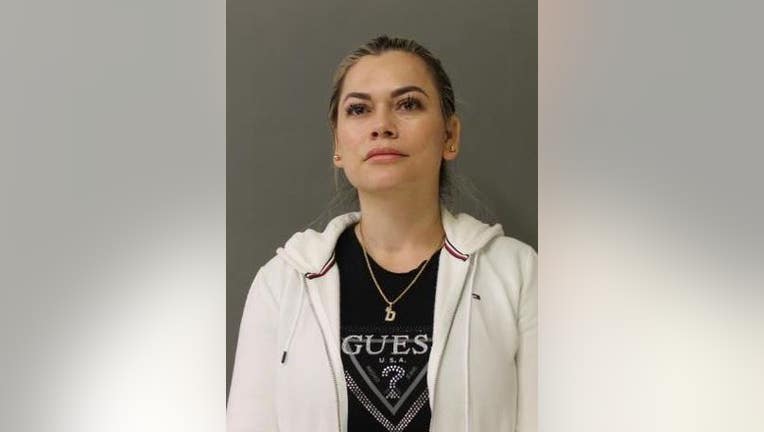 Mildreth Santamaria Tirado, 40, has been charged with Theft by Deception after attempting to scam an 80-year-old NJ man out of $15,000.

HAMILTON, N.J. - A woman in New York has been charged after attempting to scam a New Jersey man out of $15,000, police say.

According to authorities, on April 15, an 80-year-old Hamilton resident said he received a phone call from a man claiming to work for the FBI.

Police say the person on the phone told the 80-year-old that his daughter was in FBI custody for possession of 100 pounds of marijuana and that 10% of $200,000 would be needed to secure her release.

The 80-year-old called the fake FBI employee back after securing $115,000 and the person stated that someone would come to pick the money up, according to police.

Officials with the Hamilton Police Department say the 80-year-old victim was then able to reach his daughter to learn she was not in FBI custody and then he called police.

Officers with the Hamilton Police Anti-Crime Unit located 40-year-old Mildreth Santamaria-Tirado of Corona, New York as she was speaking to the 80-year-old victim on the porch of his home attempting to pick up the $15,000, authorities say.

Santamaria-Tirado was charged with Theft by Deception and released from police custody pending trial.