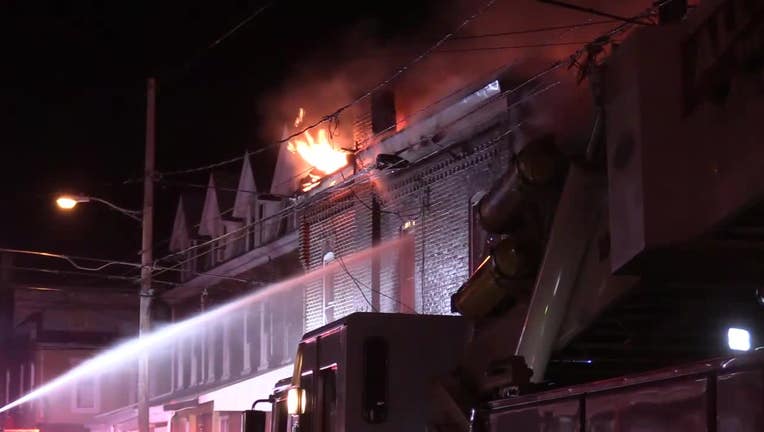 ALLENTOWN, Pa. - Investigators say they can't determine what caused a fire that destroyed 10 homes in a Pennsylvania community earlier this year and displaced dozens of residents.

Fire officials say they recently concluded their probe into the Oct. 20 blaze in Allentown. But they can't rule out that the fire was intentionally set or an accident.

They also noted that while there were reports of an explosion in one of the homes, investigators can't confirm there was one. They noted the facade of one home collapsed into the street, and the two to three stories of falling brick could have created a sound mistaken for an explosion.

MORE: Row home explosion in Allentown sparks fire that spreads to 9 other homes

The fire on the 700 block of Fountain Street displaced nearly 50 residents, but no serious injuries were reported.