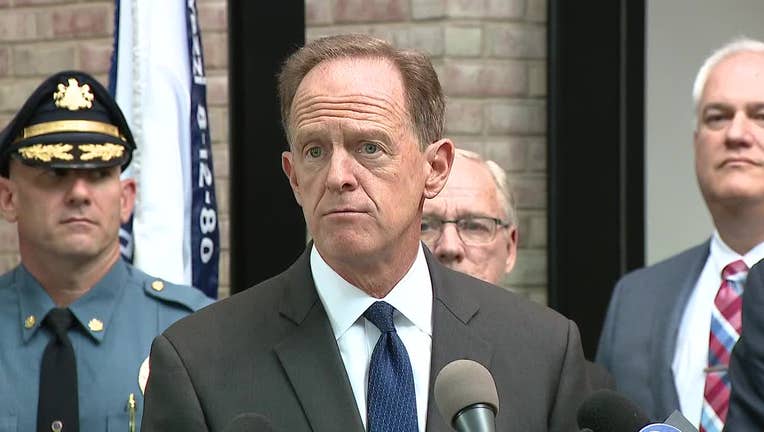 The designation, which was made in August, facilitates coordination among federal, state and local law enforcement partners in an effort to dismantle drug trafficking organizations. 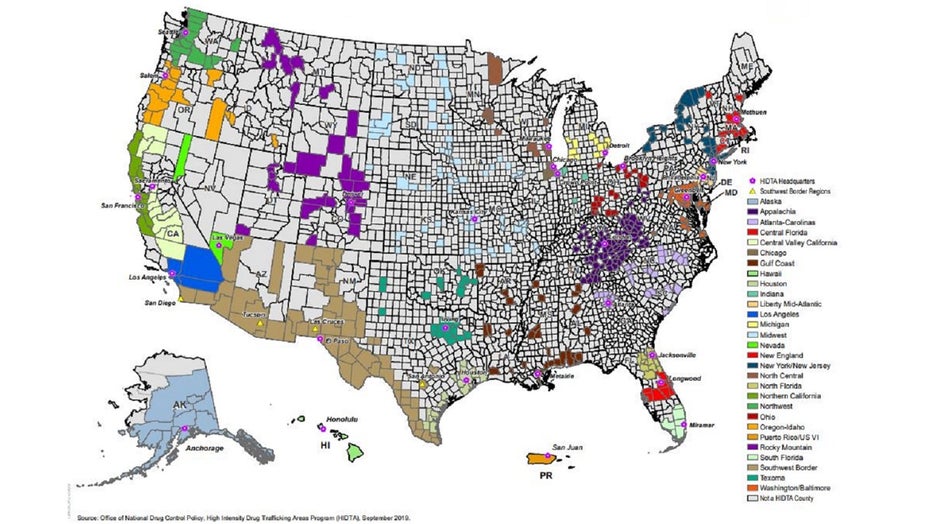 In late June, at the request of Bucks County officials, Toomey, Fitzpatrick and U.S. Sen. Bob Casey sent a letter to the Office of National Drug Control Policy encouraging the designation.