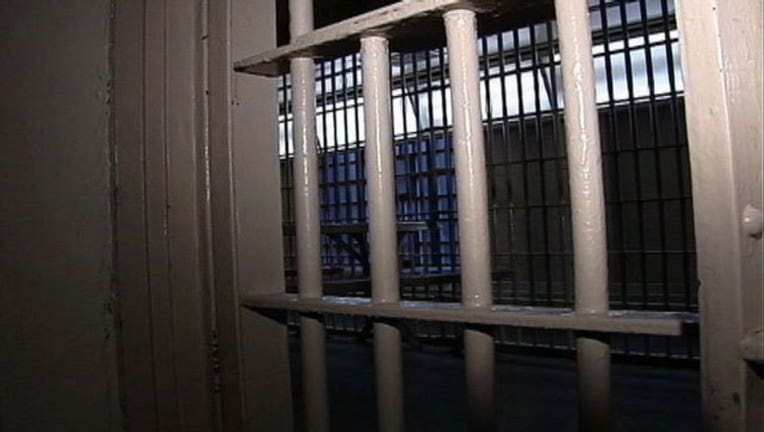 WILKES-BARRE, Pa. - A federal judge upheld the 28-year prison sentence of a disgraced Pennsylvania judge who locked up thousands of juvenile offenders while he was taking kickbacks from the owner and builder of for-profit detention centers, prosecutors announced Wednesday.

Mark Ciavarella, a former Luzerne County juvenile court judge, had been seeking a lighter sentence after three of the 12 counts of his 2011 conviction were overturned on appeal.

U.S. District Judge Christopher C. Conner ruled this week that Ciavarella, 70, was not legally entitled to a new sentencing hearing.

"To be abundantly clear, if we were authorized to reduce Ciavarella's sentence, we would decline to do so," wrote Conner, citing Ciavarella's "abuse of public trust by an elected jurist and the resulting harm to vulnerable juvenile victims." He said Ciavarella "refuses to acknowledge the scope of his remaining crimes" and stands convicted of taking bribes.

In what came to be known as the kids-for-cash scandal, Ciavarella and another judge, Michael Conahan, shut down a county-run juvenile detention center and accepted $2.8 million in illegal payments from the builder and co-owner of two for-profit lockups. Ciavarella, who presided over juvenile court, pushed a zero-tolerance policy that guaranteed large numbers of kids would be sent to PA Child Care and its sister facility, Western PA Child Care.

Prosecutors said Ciavarella ordered children as young as 10 to detention, many of them first-time offenders convicted of petty theft and other minor crimes. The judge often ordered youths he had found delinquent to be immediately shackled, handcuffed and taken away without giving them a chance to say goodbye to their families.

The Pennsylvania Supreme Court threw out some 4,000 juvenile convictions after the scheme was uncovered.

The judges "betrayed their community and deserve the substantial punishments they received," U.S. Attorney David J. Freed said in a written statement Wednesday.

Conahan, 68, the other judge in the scandal, was sentenced to more than 17 years in prison. He was recently released to home confinement with six years left on his sentence because of coronavirus concerns.