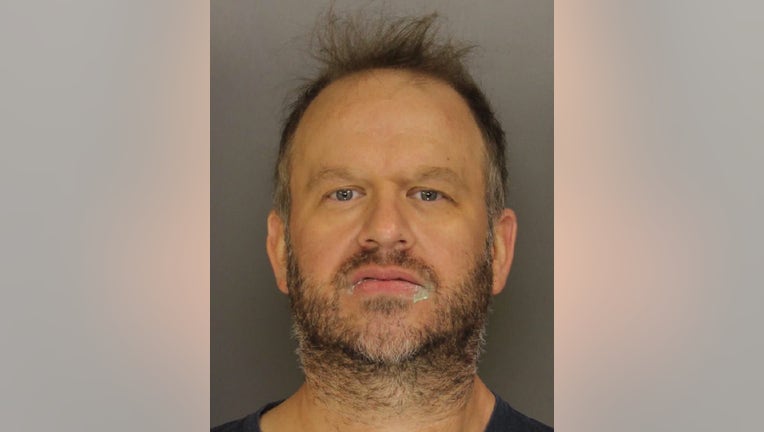 EXTON, Pa. - Officials announced Wednesday the arrest of a Pennsylvania man after a "tense" standoff with police in Exton.

Christopher Smith, 47 of Exton, faces numerous multiple charges for his role in a "intense and dangerous" standoff with police on Jan. 10.

"Not only did Smith endanger the lives of law enforcement, but he also jeopardized the safety of the people who live in that neighborhood. Thankfully, no one was hurt," said DA Deb Ryan.

On Monday, the West Whiteland Township Police were attempting to serve a warrant at Smith's home on Buttonwood Drive.

Despite multiple attempts and different communication styles, Smith refused to exit his home. When he finally acknowledged the police, Smith threatened to shoot at them.

When an emergency response team arrived and formed a perimeter around the house, they tried negating with Smith to leave the home, but he kept refusing.

Approximately 50 police officers were deployed to the scene to assist, according to officials.

Officers observed the defendant pointing a long gun at the emergency response team's vehicle parked in front of the residence.

Six hours after the standoff began, the emergency response team attempted to deploy tactics to force the defendant out of the home.

At this time, officers saw the defendant point a long gun, believed to be a rifle, in the direction of ten uniformed tactical officers.

Smith will be charged with multiple counts of attempted homicide, terroristic threats, recklessly endangering another person, and related offenses.

Smith is being held at Chester County Prison after failing to post the $500,000 bail set by Magisterial District Judge John R. Bailey.