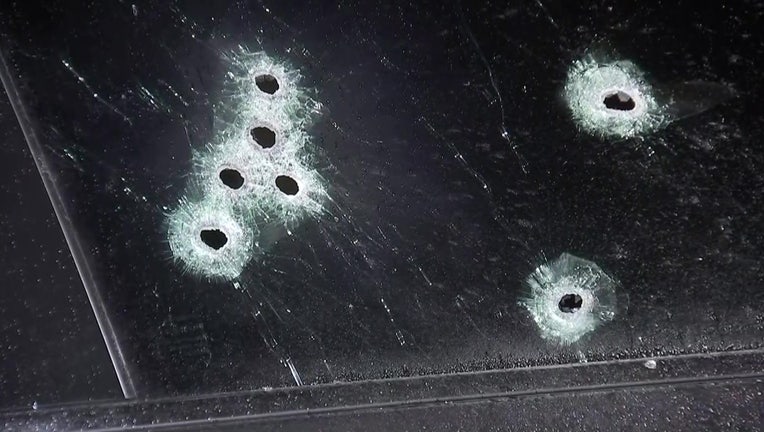 Police say a man was shot several times while parking his car Thursday morning in Frankford.

PHILADELPHIA - Police say a man is expected to survive after he was shot several times while parking his car early Thursday morning in Frankford.

Philadelphia Police Chief Inspector Scott Small told reporters that a 30-year-old man was parking his car behind a home on the 5000 block of Haworth Street when a pair of gunmen flanked his car and opened fire.

The victim was struck multiple times in the torso and taken to Jefferson-Torresdale Hospital in stable condition.

Investigators estimated at least 20 shots were fired and said the victim may have been intentionally targeted.

Small said the shooting may have been captured on nearby private surveillance cameras in the area.

No description of the shooters has been provided by authorities.