Authorities say they received a call from the paraglider himself Tuesday morning, shortly before they were to continue their search.

Officials say they received a report of a paraglider crashing around 9 p.m. Monday night in Caln Township.

Reports indicated the paraglider had landed in some trees near Reeceville Road, near Brandywine Hospital. 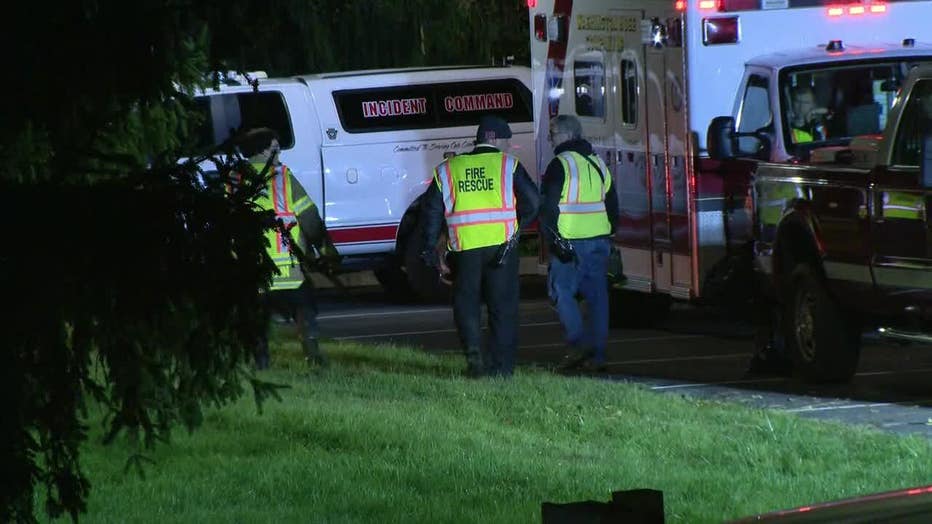 During Monday night's search, officials had called in dive teams, as well as aerial assistance from the Philadelphia Police Department.

Shortly before the search was slated to resume Tuesday morning, Chester County officials say they received a call from the paraglider who informed them that he was indeed safe.