Two suspects wanted in connection with a deadly brawl outside of Pat's Steaks in South Philadelphia are in custody. Police continue to search for two men who remain on the loose.

PHILADELPHIA - Two of the four suspects wanted in connection with a deadly brawl outside of Pat's Steaks in South Philadelphia are in custody.

Arrest warrants were issued Sunday for Osvaldo "Willie" Pedraza, 34, and Victor Pedraza, 32, who are still on the run.

FOX 29's Dave Kinchen has more on the search for two men being sought on murder charges in the a deadly brawl at Pat's Steaks in South Philadelphia. Police say they are search for 34-year-old Osvaldo "Willie" Pedraza and 32-year-old Victor Pedraza.

During the early Thursday morning brawl, 28-year-old Isidro Cortez from Queens, New York, was pummeled with kicks and punches and beaten with a metal trash can lid.

According to a preliminary investigation, Cortez, his 64-year-old father and a friend went to the popular cheesesteak shop after attending the Philadelphia Union soccer game against Club America at Subaru Stadium in Chester. 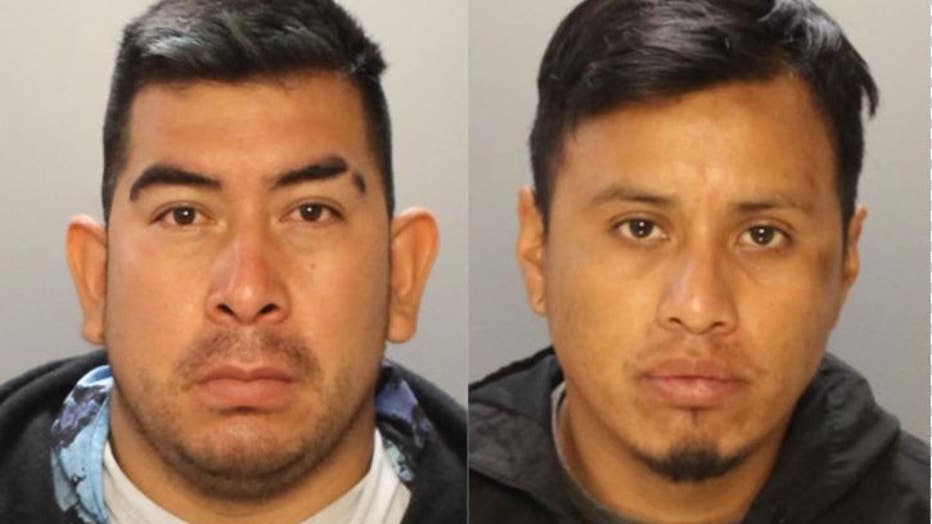 Police say they got into a verbal altercation at Pat's Steaks with a group of four men wearing Club America shirts and a brawl ensued. Cortez was beaten to death and his father and friend needed to be hospitalized, police said. 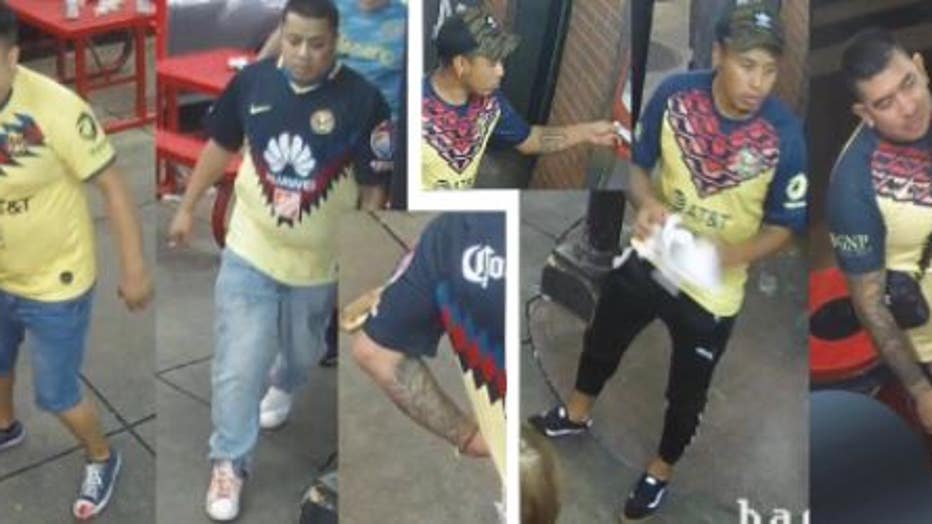 This investigation is active and ongoing.

Anyone with information is asked to contact the Philadelphia Police Department's Homicide Unit at 215-686-3334, or leave an anonymous tip at 215-686-TIPS.