The family of 10-year-old Nylah Anderson is suing TikTok after they claim she died while trying a social media challenge that she saw on the app.

PHILADELPHIA - A Delaware County family is suing TikTok after a young girl died while attempting a social media challenge they claim that she saw on the app.

The family of 10-year-old Nylah Anderson, who died in December, filed a wrongful death lawsuit against the social media giant Thursday in Philadelphia.

Attorney Jeffrey Goodman, a partner at the firm representing the Anderson family, called TikTok a "dangerously popular app" and warned that what happened to Nylah could happen to any child.

"The nature of the lawsuit is that TikTok, through their algorithms, decided that it was a good decision to send a how-to video to a 10-year-old on how to asphyxiate oneself," Goodman said. 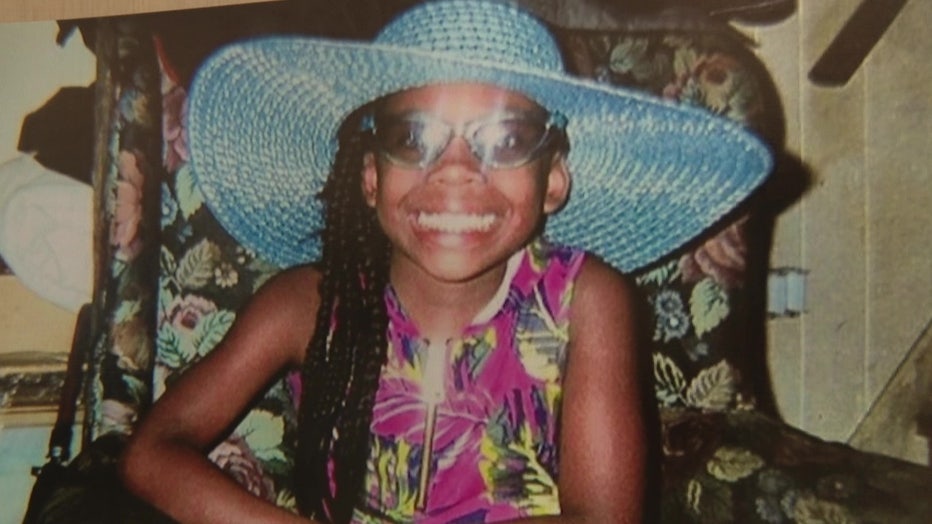 He explained that TikTok is unique from other social media apps and websites like YouTube. TikTok's "whole business model," according to Goodman, centers around its ‘For You' page, a section of the app that procures content based on a user's viewing habits.

"With TikTok you see the videos that it puts in front of you and the purpose of the algorithm is to try and get users hooked," Goodman said. "The purpose is to try to get users, and the users are often children, to try to get them addicted." 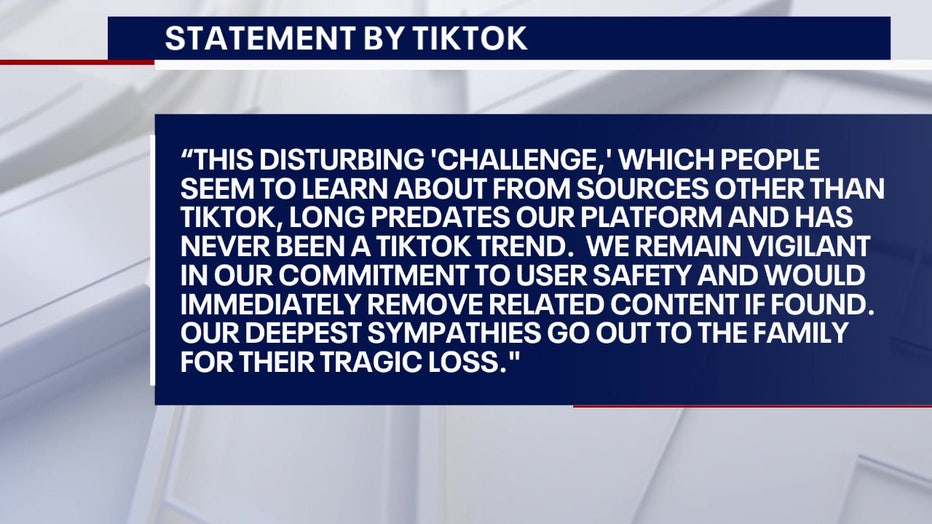 When FOX 29 reached out to TikTok for comment, a spokesperson said the deadly challenge "long predates our platform and has never been a TikTok trend."

"We remain vigilant in our commitment to user safety and would immediately remove related content if found," a statement from TikTok read.

Meanwhile, Twanna Anderson and her attorney's said at a press conference Friday that they wanted to better understand TikTok's algorithm to try and prevent another senseless death at the hands of a social media challenge.